On Tuesday, a spokesperson revealed that the Bihar government is recommending a probe by Central Bureau of Investigation (CBI) in the Sushant Singh Rajput's death case. The news comes after the late Bollywood actor's father KK Singh met Chief Minister Nitish Kumar seeking CBI investigation in the case. 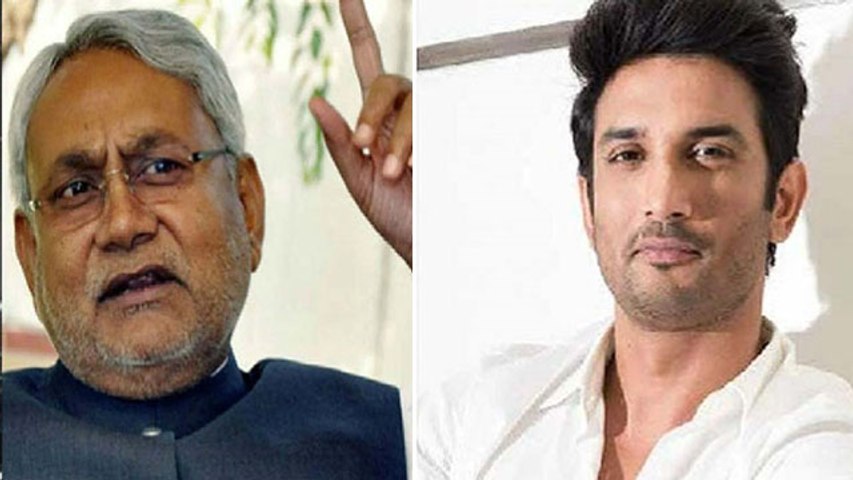 The announcement was made by the Janata Dal (United) or JD(U)'s spokesperson Sanjay Singh. He said the Bihar government has recommended that Central Bureau of Investigation should take over the investigation into Sushant Singh Rajput's death case from Mumbai police, reported ANI.

Bihar Chief Minister Nitish Kumar, while speaking to a channel said that the recommendation will reach the central government today. Kumar also opened up about the IPS officer who reached Mumbai to investigate Rajput's death, and said that he faced unfair treatment as he was forcibly quarantined. "I also think that CBI would be able to investigate this case better. It is surprising to me that no one picked up the phone in Mumbai when Bihar DGP called them," The New Indian Express reported him as saying.

The Bombay high court is also scheduled to hear a Public Interest Litigation (PIL) on Tuesday for the same. On Monday, KK Singh revealed that he had filed a complaint with Mumbai police in February claiming his son's life was in danger. Recently, KK Singh also filed an FIR with Patna police alleging Mumbai police of inaction even after 40 days of the actor's sudden death.

Last week, Bihar police started an investigation in Mumbai after an FIR was registered against actor Rhea Chakraborty and her family under several sections of the Indian Penal Code (IPC) including abetment to suicide. Sushant Singh Rajput's friend and creative content manager Siddharth Pithani's statement was recorded on Monday evening. They have already recorded statements from Rajput's sister, former girlfriend Ankita Lokhande, director Rumi Jaffrey, his cook, friends and doctor. 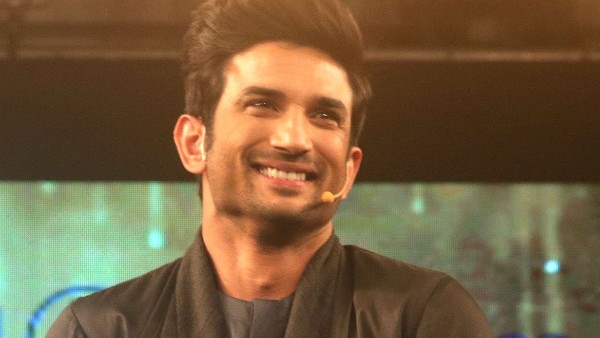 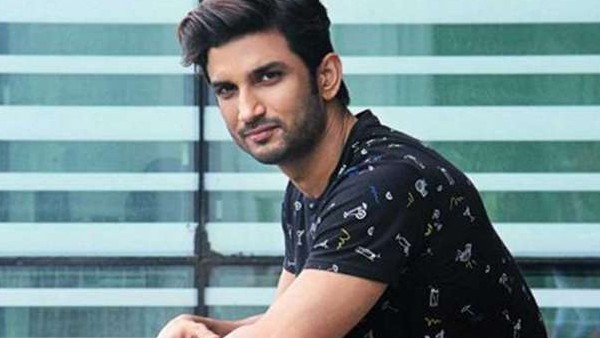