After Bihar Police, Maharashtra government on Friday filed a caveat in Supreme Court with a plea to be heard before a CBI probe is initiated in the death case of late Bollywood star Sushant Singh Rajput. The caveat was also filed in response to actress Rhea Chakraborty's plea for transfer of the FIR from Patna to Mumbai. Maharashtra government standing counsel Sachin Patil said, "We have filed a caveat in the Supreme Court in actress Rhea Chakraborty's transfer plea."

Earlier this week, Bihar government and Sushant Singh Rajput's father Krishna Kishore Singh also moved the top court (Supreme Court) and filed caveats, in an attempt to ensure that Rhea Chakraborty does not get the relief of transfer of the case from Patna to Mumbai. On Thursday (June 30), Rajput's father filed the caveat through lawyer Nitin Saluja and urged the court that "Let nothing be done in the above matter without prior notice to the undersigned."

Hearing Will Be Held On August 5

According to reports, since several politicians are also asking for a CBI probe in Sushant's death case, a quick hearing on Maharashtra government caveat is set to be held on August 5.

For those who don't know, a caveat is a formal notice filed by an interested party requesting postponement of a court proceeding or other action until the filer is informed or can be heard. In July Supreme Court has already junked a PIL filed by Alka Priya, seeking transfer of probe into Rajput's death case from Mumbai Police to the CBI. Chief Justice SA Bobde said that the Mumbai Police should be allowed to do their job and added, "Go to Bombay High Court if you have anything concrete to show."

Rajput, aged 34, passed away by suicide in his apartment in Bandra, Mumbai on June 14. Since his passing, Mumbai police has filed an ADR, (Accidental Death Report) while investigating further to find out the cause that led him to take the drastic step. 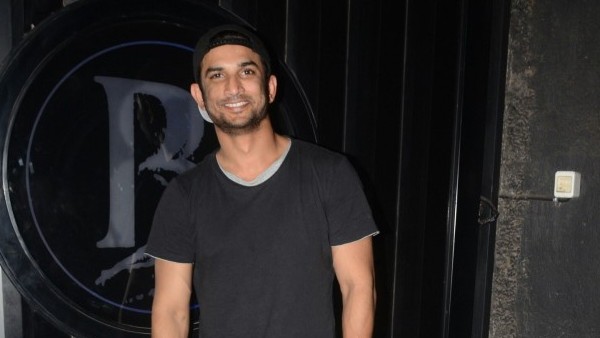 Sushant's Family Lawyer: Mumbai Police Is Buying Time To Ensure That The Evidence Gets Destroyed 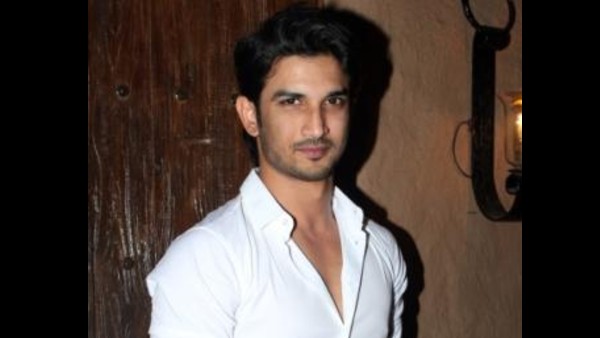