Recently, Sushant Singh Rajput's father KK Singh filed an FIR against the late actor's girlfriend Rhea Chakraborty in Bihar, accusing her of driving the Bollywood star to take his own life. Soon, Rhea filed a petition in the Supreme Court, requesting for transferring Sushant's case from Patna to Mumbai.

Reacting to this, the late actor's family lawyer Vikas Singh made some shocking revelations while speaking with a news agency.

Vikas Singh was quoted as saying, "If she (Rhea) has moved the apex court, she should have filed a petition seeking CBI investigation. FIR is registered in Patna, now she (Rhea) has filed a petition in Supreme Court seeking stay and transfer of investigation to Mumbai. Isse jyada kya proof chahiye ki (what more proof is needed that) somebody in Mumbai Police is helping her."

Vikas Singh Said That Sushant's Family Had Already Filed A Complaint Against Rhea In February, Four Months Before Sushant's Death

Singh further told the news agency that Sushant's family had tried to file an FIR against Rhea Chakraborty in Mumbai. However, they were forced to take names of big production houses, instead of Rhea.

As per a Times of India report, the Bihar Police will be going through all the evidence collected by Mumbai Police so far.

Meanwhile, Sushant's Case Will Not Be Transferred To CBI

Maharashtra Home Minister Anil Deshmukh said that the Mumbai Police is investigating the case, and therefore it won't be transferred to CBI.

Sushant was found dead in his Bandra apartment on June 14, 2020, and the Mumbai Police had confirmed his death by suicide. 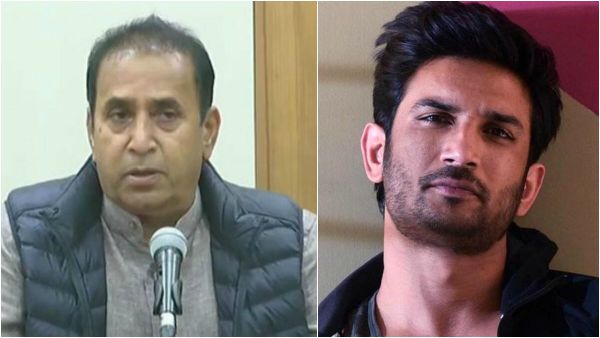 ALSO READ: Maharashtra Home Minister Anil Deshmukh: Sushant Singh Rajput's Case Will Not Be Given To The CBI 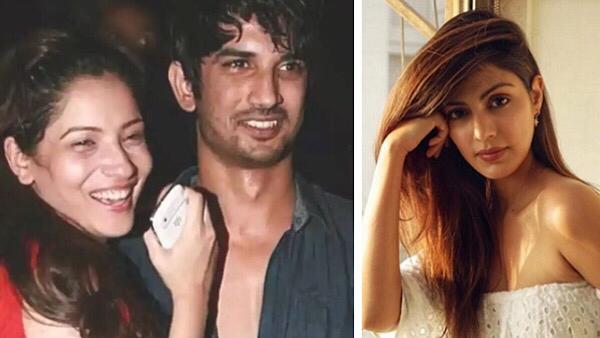