In an update on Sushant Singh Rajput's case, it is being reported that his ex-girlfriend Ankita Lokhande had informed the Bihar Police about Rhea Chakraborty harassing the late actor. She had even shared Sushant's messages to her with the police, when she recently visited Bihar to meet Sushant's parents.

Recently, Ankita Lokhande wrote 'Truth Wins', in a cryptic post alluding to new details that have emerged in Sushant's case.

According to India Today, Ankita had shared information that Sushant had communicated to her sometime last year, about Rhea Chakraborty harassing him, with Bihar Police officials. The media house also reported that Ankita shared Sushant's text messages to her with the Bihar Police.

Ankita had also shared this information with Sushant's family, when she visited them in Bihar.

However, Ankita has now clarified that she did not share any such texts with the Bihar Police as she and Sushant were hardly in touch in the past four years. Speaking to Times Now, Ankita clairfied that these claims are lies.

Ankita and Sushant, who co-starred on the television series Pavitra Rishta, dated for six years, but decided to end their relationship in 2016. Despite their break-up, the two shared mutual respect and admiration. 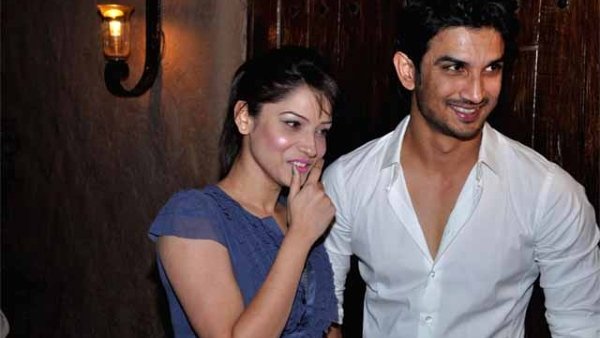 Sushant decided to end his life on June 14. Over a month after his demise, his father filed an FIR against Sushant's rumoured girlfriend Rhea Chakraborty and a few others including the latter's family members.

The FIR has been filed under various sections of the Indian Penal Code. The allegations against those named in the FIR, are those of abetment of suicide, confinement, theft, cheating, criminal breach of trust, criminal conspiracy, and also a charge under the Mental Health Care Act. 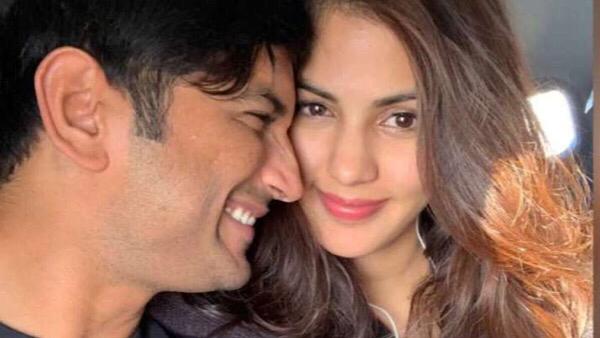