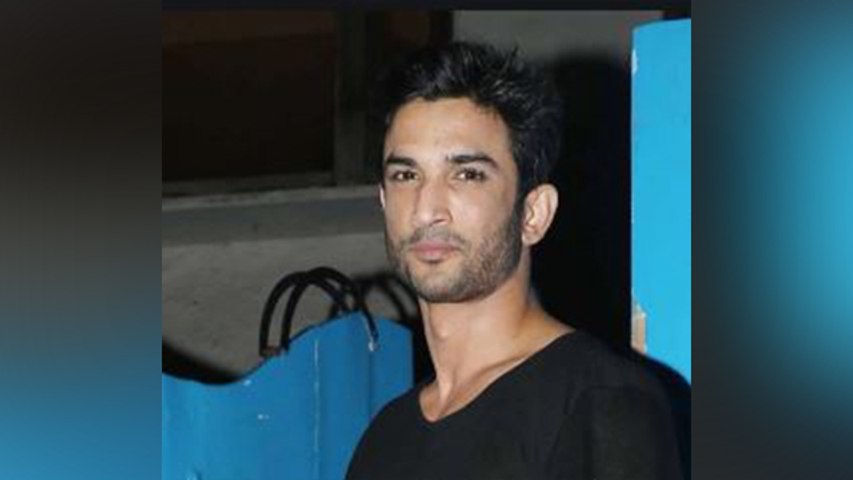 FilmiBeat had reported that Sushant's friends were also present at his residence, when he committed suicide. They broke open his room when he didn't respond and as of now, no suicide note has been found.

Reports also suggest that Sushant made a call to his sister on Sunday morning at 9:30 am and his last call was to TV actor Mahesh Shetty. Sushant used to consider Mahesh as his brother and was very close to him.

Sushant's sister and Mahesh Shetty's statements will be recorded to investigate his death.

Meanwhile, the entire film industry is in grief. From Shah Rukh Khan to Jacqueline Fernandez, many B-town celebs have expressed their sadness over Sushant's sudden demise.

There is no denying that 2020 is the saddest year for Bollywood!