Happy Birthday Disha Patani: These Throwback Photos Of The Malang Actress Will Take You Back In Time
View Sample
For Quick Alerts
ALLOW NOTIFICATIONS
For Daily Alerts
Videos 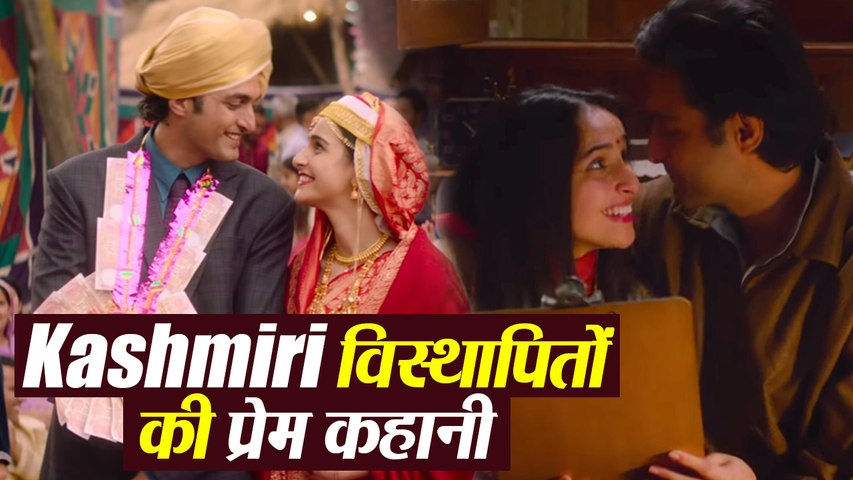 Ever since the first-ever motion poster of Vidhu Vinod Chopra's Shikara was released, the buzz has been on an all-time high with the inching release of the film. The film takes inspiration from real-life incidents of Kashmiri Pandits and there is one such scene that draws reference from the life of Shikara's writer Rahul Pandita!

In the trailer, there appears a scene in which tomatoes are being given off to the people of the community who get displaced. Looking at how there is a hustle for the conflict-ridden pool of people to fetch some, which is right out of the life of Rahul Pandita's life- a testimony to the fact that Shikara has much more is the store which has been kept as close to reality as possible. The director Vidhu Vinod Chopra has made this film as a tribute to his late mother which reflects upon the significance that the subject and its portrayal holds.

Recently, the makers also released the second trailer of the film and both the trailers have been widely appreciated for its storyline and the gut-wrenching portions from the pages of history. The makers have also shown the film to Kashmiri Pandits in New Delhi and are soon holding a special screening for the community in Mumbai.

Vidhu Vinod Chopra and Rahul Pandita also attended the coveted Jaipur Literature Festival 2020 and were part of a special panel discussion at the event. Talking about the whole subject, the director also expressed his hope to open a film school in Kashmir, one day.

Shikara is all set to release on 7th February 2020. Presented by Fox Star Studios. Produced by Vinod Chopra Productions and co-produced by Fox star studios.