Rahul Pandita, writer of the film Shikara: The Untold Story Of Kashmiri Pandits, has slammed Kangana Ranaut for equating her pain over demolition of alleged illegal structures of her property in Mumbai, to that experienced by Kashmiri Pandits.

He continued in another tweet, "For God's sake, stop taking our name in vain. We refuse to be pawns in your battles of puny egos. Do not belittle our tragedy. Tomorrow your finger might get hurt somewhere. What will you say? I understand pain of Kashmiri Pandits? Pleaseeeee!."

"I think you have done me a huge favour. I knew what Kashmiri Pandits must have gone through, but today, I have experienced it. I vow that I will make a film, not just on Ayodhya, but also on Kashmir. I will rouse my fellow countrymen," Kangana said. 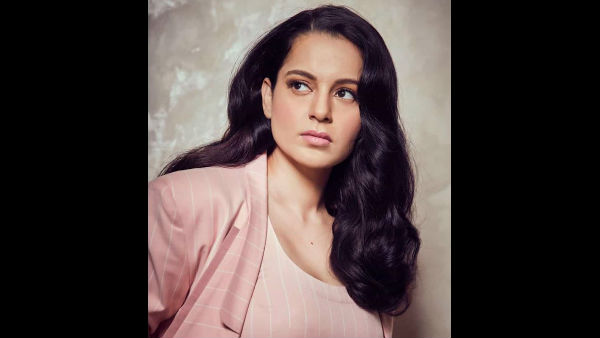 Kangana has been making deriding comments against the Mumbai Police since the death Sushant Singh Rajput, claiming that she wouldn't feel safe if she ever went back to the city from her hometown in Himachal Pradesh.

Recently, Shiv Sena leader Sanjay Raut said that if Kangana feels so unsafe in Mumbai, she shouldn't return. The actress construed it as a declaration of threat and likened Mumbai to Pakistan Occupied Kashmir.

Kangana and the Maharashtra government have been at a war of words since then, which was followed by BMC's action against her Pali Hill property. 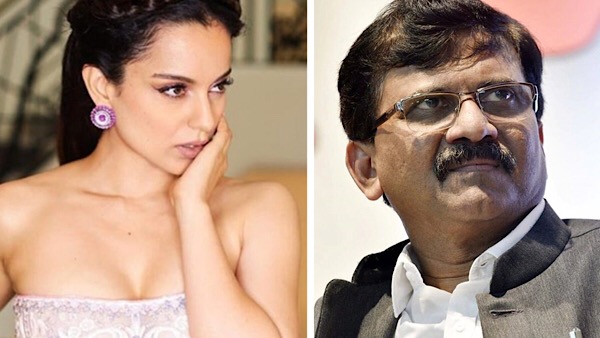 ALSO READ: Kangana Ranaut Reads Sanjay Raut's 'Request Her To Not Come Back To Mumbai' As An 'Open Threat'