The cult Ashutosh Gowariker directorial movie Lagaan completes 20 years today (June 15). The film that starred Aamir Khan in the lead role is still considered to be one of the best movies made in Indian cinema. The movie starred actress Gracy Singh as Gauri who was the female protagonist and the love interest of Aamir. The actress had charmed her way into the hearts of the audiences and her endearing chemistry with Aamir was also received well by the masses. As the movie completes 20 years today, Gracy spoke about how it went on to change her life.

Talking to PeepingMoon about the same, Gracy revealed that Lagaan completing 20 years is a big achievement and a blessing. She added that it was not just a film but a life experience that had taught her many things. The Gangaajal actress said that the movie has lived with her throughout. She also spoke about her character Gauri in the movie. 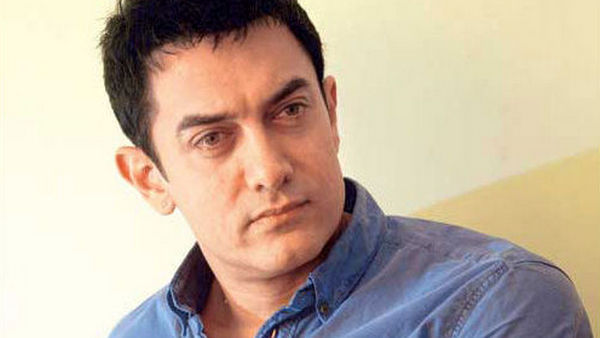 Gracy Singh said how Gauri was the first person to support Bhuvan (Aamir Khan). She added that when everyone was opposed to Bhuvan's idea of a cricket match against the Britishers, she was the only person who stood by him. The Dekh Bhai Dekh actress added that her favourite scene from the movie is when her character tells Aamir's Bhuvan that she will stand by him. 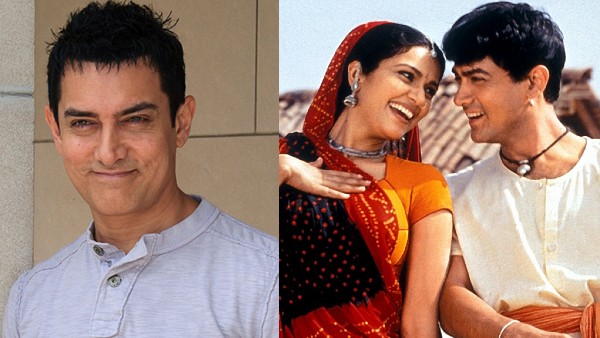 She added how her character was an inspiration for Bhuvan. Further talking about it, she said how when someone supports you, it brings out a positive change in you and that is a beginning of a victory. She said how she learnt from her character Gauri who had the willpower to support Bhuvan. Gracy said she tried to incorporate this quality in her real-life too wherein she tried to encourage people.

The actress was also part of the National Award-winning movie Munnabhai MBBS wherein she had essayed the role of Sanjay Dutt's love interest. When asked if she felt any pressure after Lagaan was India's official entry to the Oscars and Munnabhai MBBS won a National Award, Gracy Singh said to the portal that she felt no pressure as she loves this art form. The actress added that whether it is TV or cinema, she wants to explore the beautiful side of this art despite the challenges. On the work front, Gracy is currently seen in the TV show Santoshi Maa-Sunayein Vrat Kathayein and is shooting for the same in Silvassa.