Upset with the reports of his break up with girlfriend Maera Mishra, actor Adhyayan Suman issued a statement claiming that he doesn't want to wash dirty linen in public, and urged his fans to respect his privacy.

He wrote in the statement, "All I would like to say at this stage is that I have great respect for all women, right from my mother to sister to close friends and even more so for the ones that I have shared fond memories with."

He further wrote, "My upbringing does not allow me to wash dirty linen in public and I want to learn from my past mistakes and not say anything to anyone at this stage. My focus is my work which is in the public domain and I look forward to releasing my new song very soon. I request you to respect the privacy of me and my family as well."

While Adhyayan refrained from telling his side of the story or what lead to their break up, earlier Maera told an entertainment portal that she was very serious about her relationship with the Raaz 2 actor. 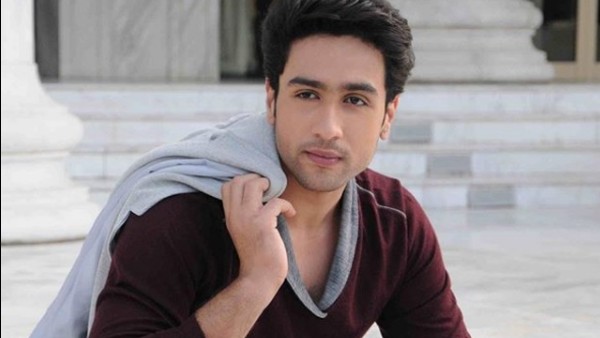 ALSO READ: Adhyayan Suman Calls Suicide Rumours 'Shameful'; Says 'How Can You Cook Such Things Up About Someone?'

She was quoted as saying, "Things failed to work out between us. I fell in love with a different man. Once I started living with him, I realised that he was quite different from what I had expected. There was also a communication gap. We barely spoke to each other for almost two months as I got busy with the shoot of my TV show and he was shooting for his project." 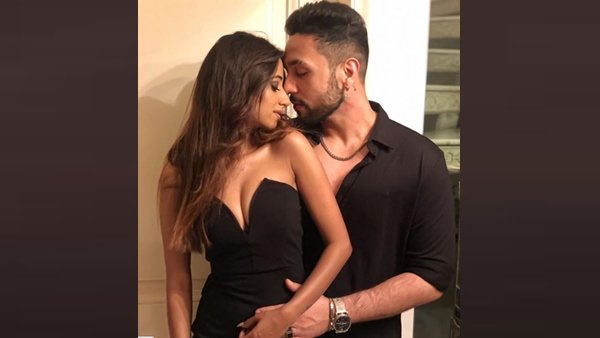 ALSO READ: Maera Mishra And Adhyayan Suman Break Up; Actress Says 'He Was Quite Different From What I Had Expected'

Well, it's not the first time when Adhyayan is in the headlines owing to his break up. Earlier, he was all over the news when he parted ways with actress Kangana Ranaut.