The teaser of Rumy Jafry's latest directorial, Chehre has received immense love and appreciation from the fans as well as the critics. The much-awaited mystery thriller, produced by Anand Pandit, stars megastar Amitabh Bachchan and talented actor Emraan Hashmi in leading roles.

Chehre narrates the story of polarized individuals fighting for justice against one crime. In the film, the audience will experience the 'verbal conflict' between the two actors who will be seen together on the big screen for the very first time.

Sharing his experience of working with Mr. Bachchan, Emraan Hashmi shared, "I felt like the wait is over. We have grown up following Amitabh Bachchan sir and every artist in the industry desires to work with him. It seems like I have achieved a huge milestone in my career. More than a co-actor he has been a tutor and a friend to me during the shoots of Chehre."

He further added, "I was delighted yet a bit nervous while acting with Amitabh Bachchan Sir. He is an institution in himself and to share the screen with him means pulling your socks up every time you step on the set. Also, it is impossible to match his speed on the sets and the way he functions is commendable. I have learned a lot from him." 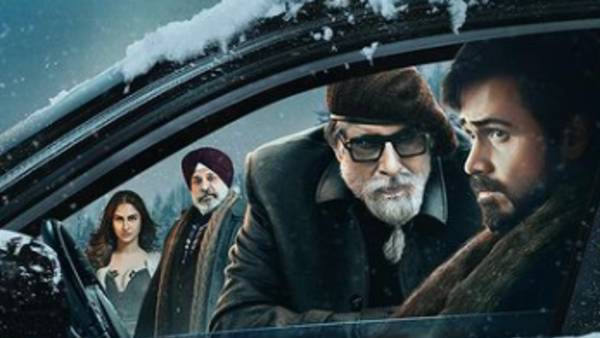 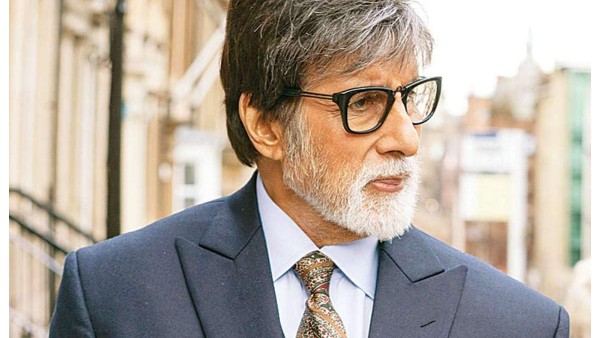