Sonam Kapoor took to her social media handle to criticize the comments of BJP MLA Sudhir Mungantiwar on the LGBTQIA community while he was speaking on the Maharashtra Public University Act, 2016 that called for including LGBTQIA community members on the University boards. Opposing the community's inclusion at the boards, the MLA reportedly stated, "Are you going to hire lesbians and gays as members? Shouldn't a joint medical committee be set up on this? It mentions bisexual and asexual relations. However, no one has yet defined these. Asexual relationships. No one has defined it. So if a person has asexual relationships with an animal, will the animal come and certify that there was an asexual relationship? What is going on?" to which a disappointed Sonam shared an Instagram post and stated her views in the comments.

Sonam Kapoor shared a post on the Instagram page, 'Yes, We Exist India' that showcased the MLA's speech on the matter. The Ek Ladki Ko Dekha Toh Aisa Laga actress then captioned it stating, "Ignorant, Illiterate and Hateful." Not only the actress but many members of the LGBTQIA community also expressed their anger over Sudhir Mungantiwar's comments. 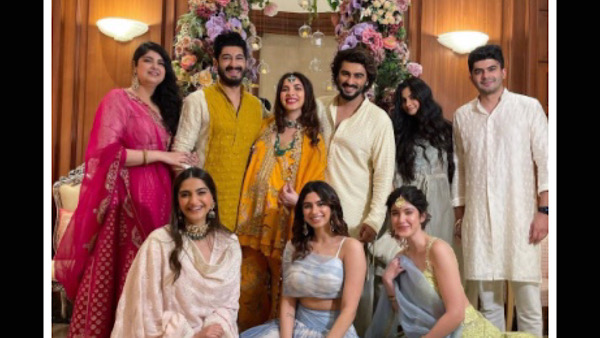 Meanwhile, Sonam Kapoor is one of those actresses who has never shied away from voicing her opinions on important issues. In an earlier interview, the Dolly Ki Dolli actress had also been vocal about the pay gap between male and female actors in the industry. Sonam had revealed to a leading publication that the depiction of women on screen is improving but, there's a still long way to go when it comes to an equal industry. 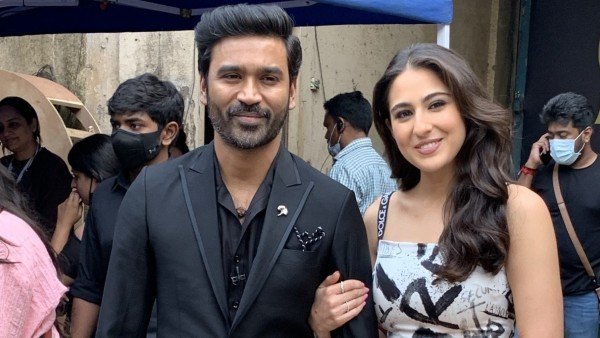 A news report in Mid-Day quoted Sonam Kapoor to reveal, "The pay gap is ridiculous. I can stand up to it, but then I don't get those roles, and I'm okay with that. I can afford to do that. I realised over the past two or three years that I have no right to judge anybody. I'm privileged, so making difficult choices isn't really f**king difficult."

Meanwhile, on the work front, Sonam Kapoor will be seen in the film Blind. It has been directed by Shome Makhija. The actress will be playing a blind girl in the same.