Yesterday (June 14) marked the first death anniversary of actor Sushant Singh Rajput. The late actor's fans and his friends from the fraternity had shared their tributes for him. Now, according to a news report in Times Now, AIIMS (All India Institute of Medical Sciences) has confirmed that the actor had died by suicide, and his time of death is 10:10 am as mentioned in their report.

According to the news report, the forensic team of AIIMS had found no injuries or liquor in the MS Dhoni: The Untold Story actor's remains. The report stated that Sushant had drunk a pomegranate juice and water at 9:30 am in the morning. He had asked his house-help to bring him these two things. 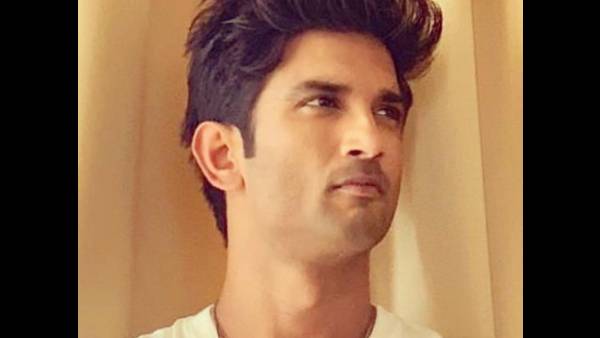 CBI Sources On Sushant Singh Rajput Death Case: The Investigation Is Still On

Dr Sudhir Gupta who led the forensic team at AIIMS said, "We had submitted our findings to the Central Bureau of Investigation. Medical Board of AIIMS had visited Mumbai and recreated the crime scene to examine the ligature mark and strength of the ligature material as well as more than a hundred chemicals and drugs from the car of Sushant Singh Rajput. The team was comprised of seven doctors who all pursuit the case individually with national and international foreign literature. The team had a meeting which lasted for more than 5-6 hours and anonymous opinion was made that the cause of death due to asphyxiation was as a result of antemortem which was suicidal in nature." (sic) 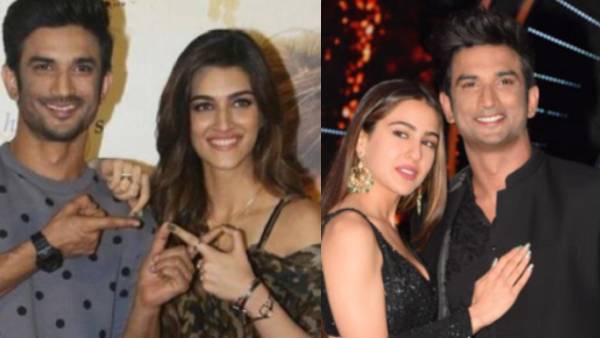 Meanwhile, contradicting certain media reports, Filmibeat sources from the Central Bureau of Investigation (CBI) have said that it is wrong to say they have closed the case. "The investigation is still on and we are probing different angles in the case," said the source. Sushant Singh Rajput's family lawyer Vikas Singh had recently said that the CBI will soon unravel the mystery behind the death of the actor.

The family's litigation against filmmakers planning to make a film on the Kedarnath actor's life was rejected by the Delhi High Court recently. Although there is no confirmation, there is a probability that the late actor's family may approach the Supreme Court of India.