The Salman Khan and Katrina Kaif starrer Tiger 3 is inevitably one of the most anticipated movies on the block. Not only this but the movie will reportedly have actor Emraan Hashmi as the main antagonist. However, the actor has remained tight-lipped about being a part of the movie despite several speculations. Recently, he was quipped about the same again while promoting his upcoming horror movie Dybbuk.

While talking to BollywoodLife about the same, Emraan Hashmi tried his level best to stick to the discussions surrounding Dybbuk. He revealed that for now, they should talk about his supernatural flick only but was again asked about the release date of Tiger 3. To this, the Hamari Adhuri Kahani actor said that fans will have to be more patient about it as there is still a lot of time for that. He said that people should watch his movie Dybbuk for now and that they will talk about the other things later. 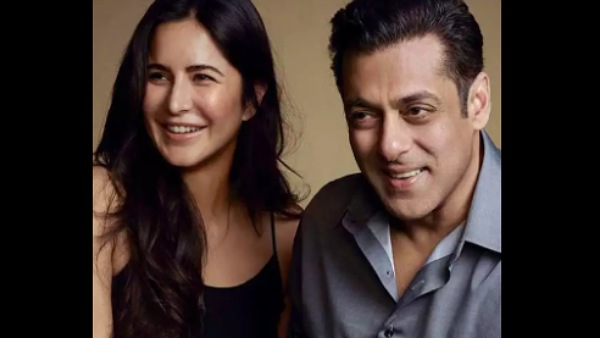 Tiger 3: Salman Khan And Katrina Kaif To Continue Shooting For The Film From This Week

Not only this but Emraan Hashmi was spotted in locations like Turkey and Austria at the same time while Salman Khan and Katrina Kaif were shooting at the locations for Tiger 3. This had given rise to many speculations that the Mumbai Saga actor will be seen in the espionage flick. In his interaction with News18, Emraan had revealed, "I just went to Turkey for shopping. I bought some evil eyes from there." Addressing the incessant rumours of his appearing in the movie, the actor further said, "Let there be people's judgements and assumptions about me. I am loving all the gossip and how people are intrigued about my work. I never agreed or denied being part of the film." 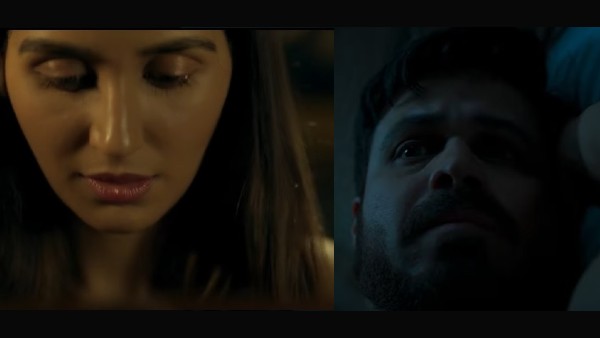 Talking about Emraan Hashmi's upcoming movie Dybbuk, it also stars Nikita Dutta and Manav Kaul in the lead roles. It will be released on October 29 on Amazon Prime Video. It is directed by Jay K.

Meanwhile talking about Tiger 3, it was earlier reported that Salman Khan and Katrina Kaif had shot some of the scenes of the movie in Mumbai last week. The movie has been helmed by Maneesh Sharma. It has been bankrolled by Yash Raj Films.