Kangana Ranaut's Dhaakad was one of the most anticipated films of 2022. However upon its release, the spy thriller was panned by the critics and the audience, and it fared poorly at the box office as well. Reports claimed that the film mounted on a massive scale with a budget of around Rs 85 Crore barely managed to mint a lifetime collection of Rs 4 Crore.

Recently in an interaction with Indian Express, the film's producer Deepak Mukut of Soham Rockstar Entertainment opened up on the failure of Kangana's action film. 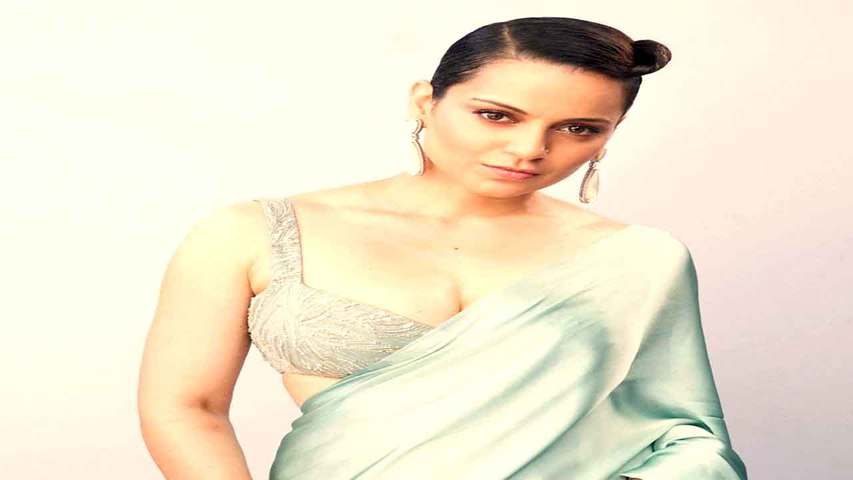 On being asked about Dhaakad's poor performance at the box office, Deepak said, "We had made Dhaakad with a lot of conviction and it was a very well-made film. I don't know what went wrong but I would like to believe that it's people's choice, what they accept and what they not and what they want to watch as well. But according to us, we feel proud to have made a good, female-led spy action thriller, a genre less explored, with good conviction."

He also debunked rumours about him selling his office to pay the dues because of the severe losses that incurred because of Dhaakad's flop show.

Mukut was quoted as saying, "These are baseless rumours and absolutely wrong. I have already recovered maximum loss and whatever is left will be recovered in the due course."

Further, there were reports floating in the media that Dhaakad struggled to get OTT release after its lackluster performance at the box office. Reacting to them, the film's producer said, "It is absolutely untrue. I have had so many offers and we have full confidence in our project. After the film's release, it was sold to Zee5."

Previously, Kangana Ranaut had reacted to Dhaakad's failure with a cryptic post on her Instagram stories. She had shared a screenshot of an article which hailed her as the 'box office queen of India' and written, "2019 I have Manikarnika 160 crore ka supehit film. 2020 was Covid year, 2021 I have biggest film of my career, Thalaivii, which came on OTT and was huge success. I see lots of curated negativity but 2022 is the year of blockbuster Lock Upp and it's not over yet. I have great hopes with it."