Karan Malhotra's Agneepath featuring Hrithik Roshan and Priyanka Chopra clocked 5 years on Wednesday (January 26, 2022). To celebrate this milestone, Hrithik took his Instagram handle to pen a heartfelt note in which he expressed his feelings about being a part of Agneepath remake. He further added that sharing screen space with late actor Rishi Kapoor will always be a milestone in his career.

The War actor shared glimpses from the film and wrote, "10 years already... The thought alone has me reliving the anxiety and towering responsibility I felt being a part of Agneepath remake. A big Thank you to everyone who gave a chance to my version of Vijay Dinanath Chauhan. My love to the talented Karan Malhotra, the wonderful team at Dharma under the guidance of Karan johar, my dearest Priyanka Chopra, Sanjay Dutt Sir and the brilliant cast + crew. Sharing screen with Rishi (Kapoor) uncle will always be a milestone in my career." 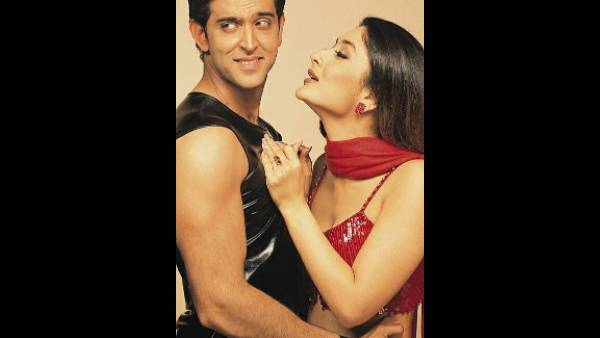 Hrithik Roshan And Kareena Kapoor Khan To Team Up For A Film Together?

The film revolved around Vijay Dinanath Chauhan who embarks on a path of revenge after his father is framed and murdered by Kancha Cheena, a ruthless crime lord. Sanjay Dutt's bald look and Katrina Kaif's special song 'Chikni Chameli' had grabbed a lot of eyeballs. The film was a box office success.

Speaking about Hrithik, the actor will next be seen in Vikram Vedha alongside Saif Ali Khan and Siddharth Anand's Fighter which also stars Deepika Padukone.