After two decades, Saif Ali Khan and Hrithik Roshan recently shared screen space in Pushkar-Gayatri's neo-noir crime thriller Vikram Vedha. A Hindi remake of the director-duo's Tamil hit of the same name, the film features Saif as a no-nonsense cop while Hrithik essays the role of a dreaded gangster. 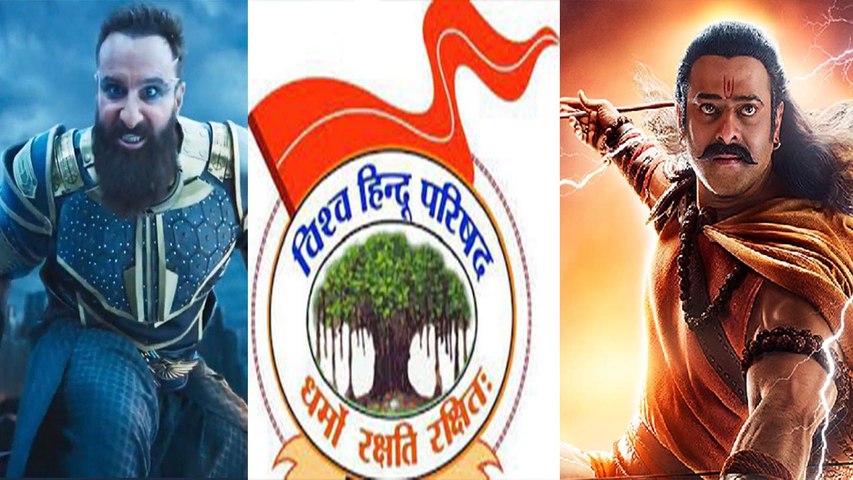 In a recent interview with Bollywood Bubble, Saif revealed that he had read reviews that actors shouldn't work with Hrithik Roshan. However, the Bollywood star who recently worked with him in Vikram Vedha, described it as his biggest achievement.

Talking about his experience of working Vikram Vedha with Hrithik, Saif Ali Khan called it 'exhausting' because he had mentally put himself that he wanted to perform well with Hrithik.

"There's something about the camera, and Hrithik is not entirely human or normal. I don't really mind working with humans, but there's just something incredibly gifted about his presence and ability to actually pull the eye to everything he's doing. I've seen him do that with beautiful girls, other co-stars. I've read reviews that have said that people should not work with him because it will destroy you. I will treasure these reviews, but it's my biggest achievement," the Chef star was quoted as saying.

Saif further said that if he had played Hrithik's role Vedha in the film then his take on it would have been a little more impish.

"It's a great role. And when somebody does it as wonderfully as Hrithik-you can't imagine anyone else. But when you look at the lines and the way it is written, it's a fascinating character. I never allowed myself to think what it would be like playing the role, but it's a naughty character also--I would have had maybe a slightly different take maybe, because every other actor is different. My take would have been I think a little more impish," Bollywood Bubble quoted Saif as saying.

Hrithik Roshan-Saif Ali Khan starrer Vikram Vedha which released in theatres on September 30, is having a moderate run at the box office despite glowing reviews from the critics.