Who would have known that this small town girl would rule over the millions of hearts one day. Priyanka Chopra is surely the lady of the moment. From American TV series to her appearance at the Oscars, she left everyone talking only about her.

Now, finally the D-day of her film, Jai Gangaajal has arrived. We know that Director Prakash Jha's films usually seep in the Indian socio-politico system and Jai Gangaajal is no different. It revisits the dusty heartland of Central India and examines the relationship between society and the police.

Though Jai Gangaajal is not a sequel of Gangaajal, of course there will be a lot of similarities. More or less, this film will also revolves around the power of Khakhi, corruption in the minister's blood and poor village members crushed under the feet of spoilt politicians.

So get ready to find the answers to the many questions you have; What is Jai Gangaajal all about? Is it worth a watch? What is the movie's strength and weakness (if any)?

The movie starts with the entry of henchmen Dabloo Pandey (Ninad Kamat) who is harassing the debt ridden farmers and forcing them to sign their lands to his name. As, Dabloo is the younger brother of the MLA Babloo Pandey (Manav Kaul), not even a single farmer has the guts to go against him and owing to that reason villagers are compelled to attempt suicide.

On the other side, Babloo Pandey is prepping for upcoming election and his right hand is a senior police cop B N Singh (Prakash Jha) who keeps protecting him against any case or complaint against him. Things take a different turn, when Abha Mathur (Priyanka Chopra) gets appointed as the first female SP of Bankipur district, Bihar and goes against the men of Babloo Pandey. 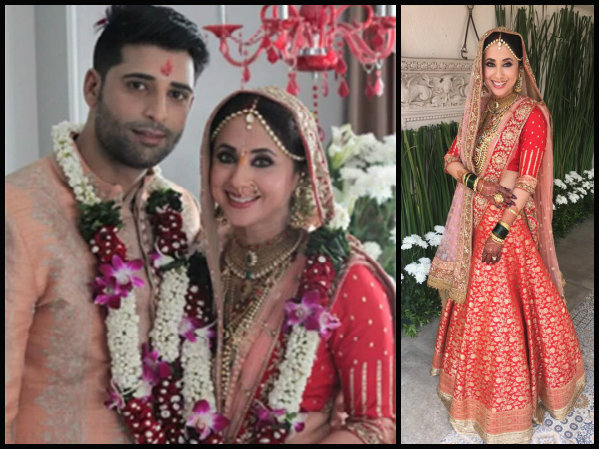 How she fights back all the local MLAs (who are running the land mafia with the support of powerful politicians), forms the crux of the story. What price does she and localites have to pay while going against the goons, is something you have to watch in the movie.

To all those, who think that it's a women-centric film, let us clear to you that it is not! Director Prakash Jha has tried his best to steal the thunder from PeeCee in the most ridiculous way. Most of the film's space is shared by Prakash Jha and Priyanka Chopra keeps coming and going in the film.

Performance wise, Priyanka Chopra has done a decent job but not up to our expectations, and for that we blame the weak script and poor direction. From the action point of view, Priyanka's effort is worth appreciating. Prakash Jha, who made a debut through this film, should stick to what he does the best i.e., direction and probably, while focusing on his acting, he forgot to come up with his own class direction! Negative characters including Manav Kaul and Ninad Kamat have done an average job.

The worst part of the film is that it is not focused on one thing. At one point, this police drama flick concentrates on so many matters (land mafia, division of class, mob justice) which leaves the audience confused. Poor editing is the another let down, as there are some sequences, during which the dialogues and the background music are so jumbled up that we end up understanding nothing. At times, the repetitive dialogues of Prakash Jha make your ears bleed.

Those who are planning to give it a shot as it's a Prakash Jha film, please do not commit that mistake. As this film lacks all the good points, which are usually unique to a Prakash Jha film. So, you can easily skip this one! 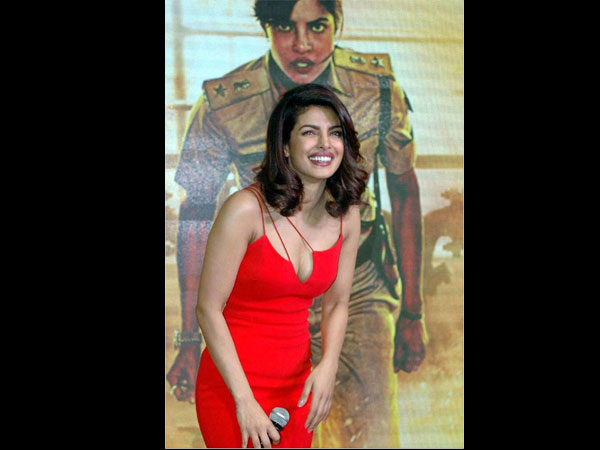 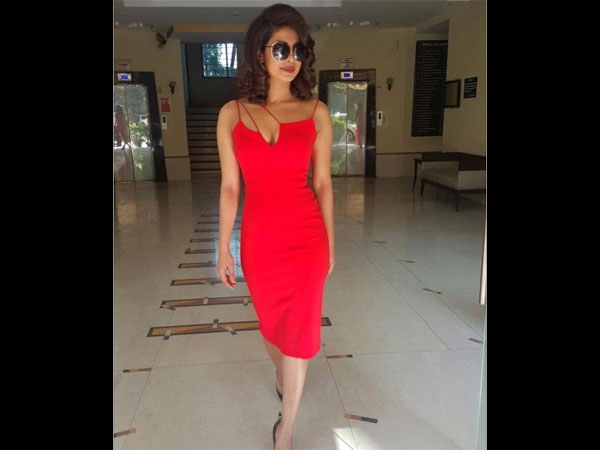 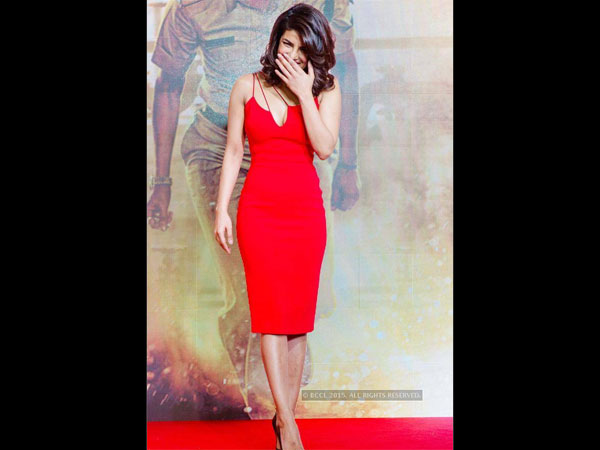 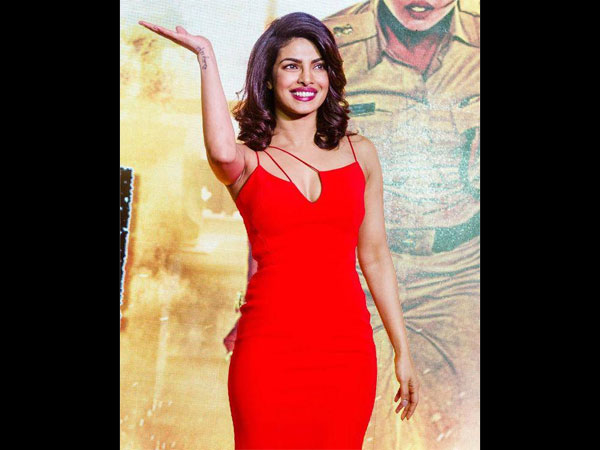 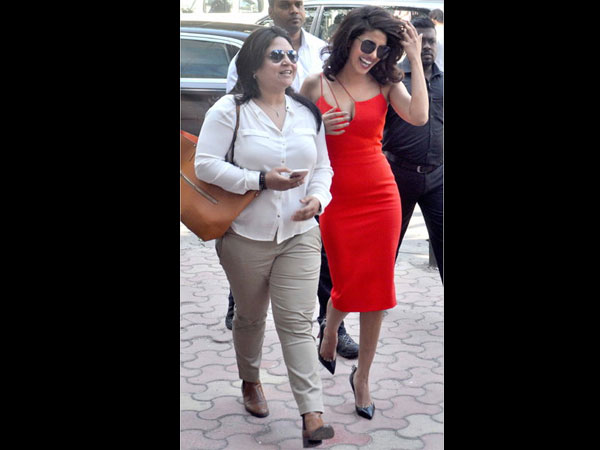 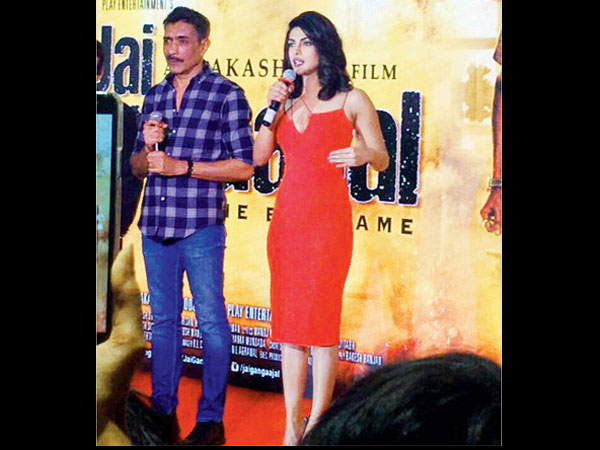 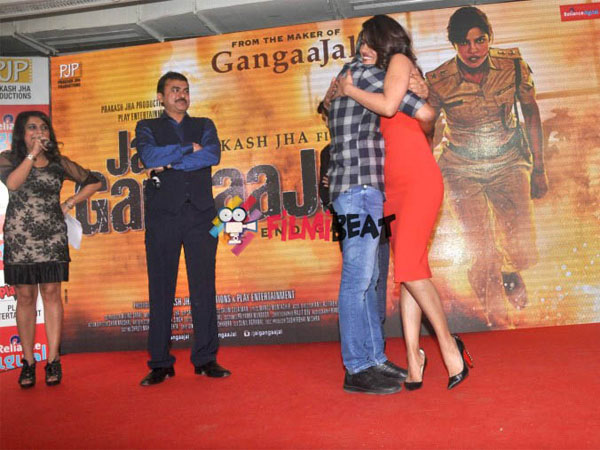 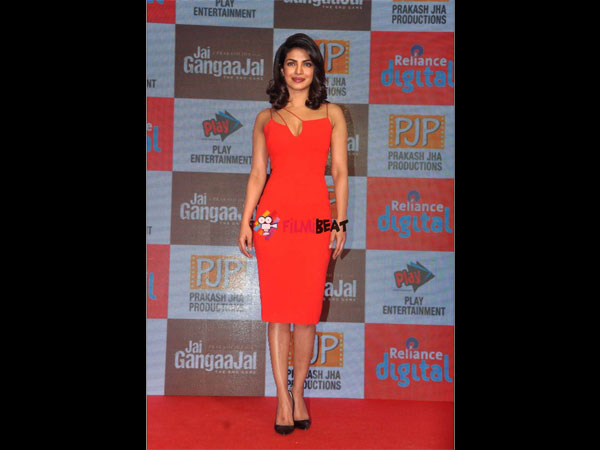 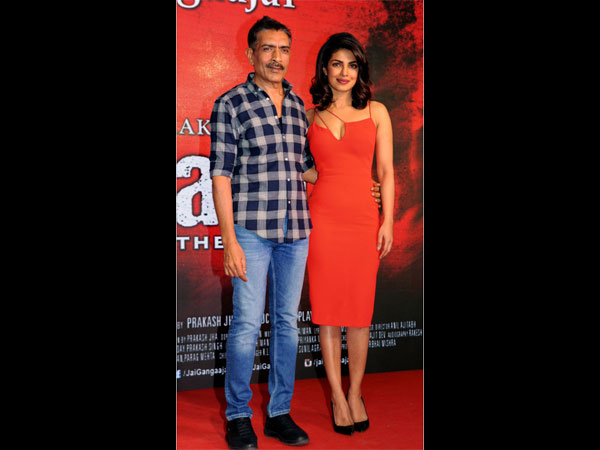 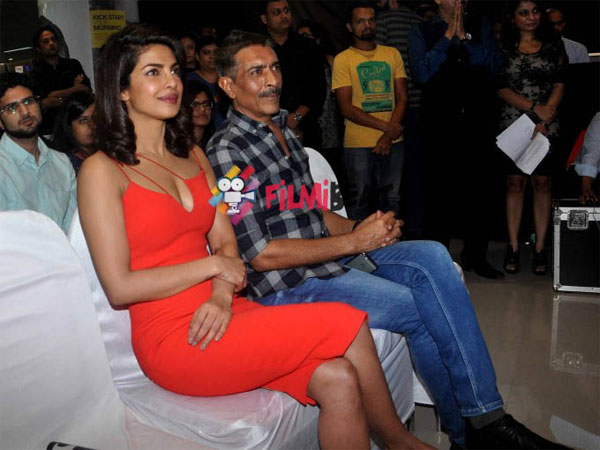 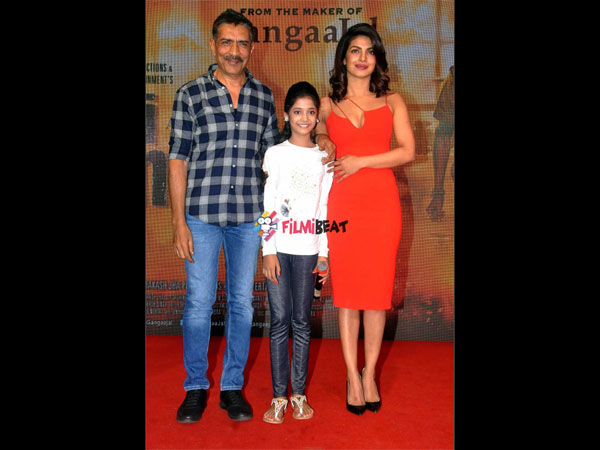 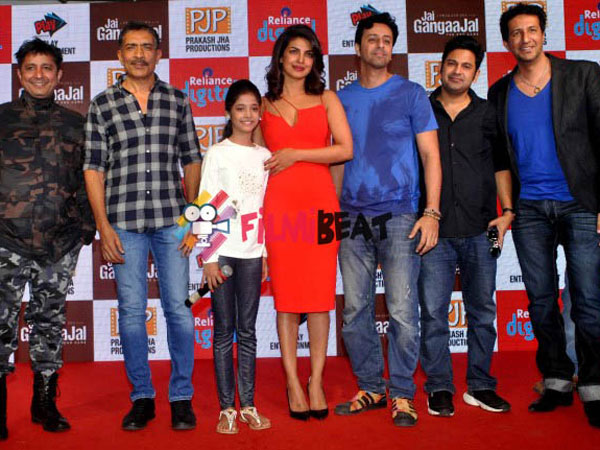