A report in The Sun claims that Halsey is dating actress Cara Delevingne. The two were recently seen spending time with each other which has sparked new romance rumours. Delevingne just a few months ago announced her split from girlfriend Ashley Benson, who is now seeing Halsey's ex-boyfriend, rapper G-Eazy.

A source told The Sun, "Cara has been hooking up with Halsey in the last few weeks, and they've been having a laugh together. They've both been very open about their sexuality and just want to enjoy themselves, so they're both on the same wavelength." The source claimed Halsey and Delevingne are not in an exclusive relationship and are just having fun for now.

Halsey And Cara Have Been Spending Time Together

Halsey publicly has only be seen dating men, however, she has been open about her bisexuality for a while now. "Cara has kissed her in front of friends and stuff. It's not a big deal for either of them," the source said and added, "It's actually just funny to them that their exes are together now, and there's no hard feelings."

Cara Broke Up With Ashley Benson Earlier In 2020

The source also stated that the two got together thanks to the pandemic and said, "They're usually so busy and flying around the world but as they've been stuck in LA in recent months, it's given them a chance to see each other." Both are currently living in Los Angeles, California.

Halsey earlier was seen dating G-Eazy, singer Yungblud and actor Evan Peters. In an interview with Glamour last year, she revealed that her single "Without Me" is partially about her relationship and break up with G-Eazy. Meanwhile, according to reports, Cara Delevingne has revealed that she identifies herself as pansexual. 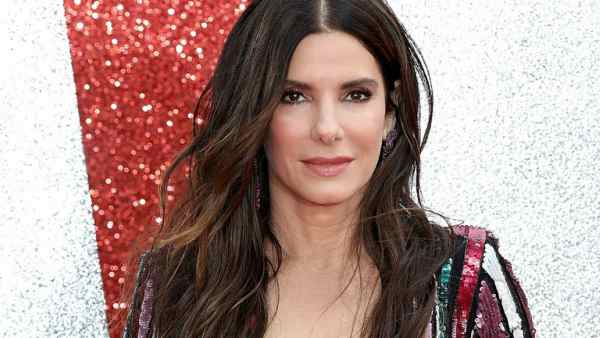 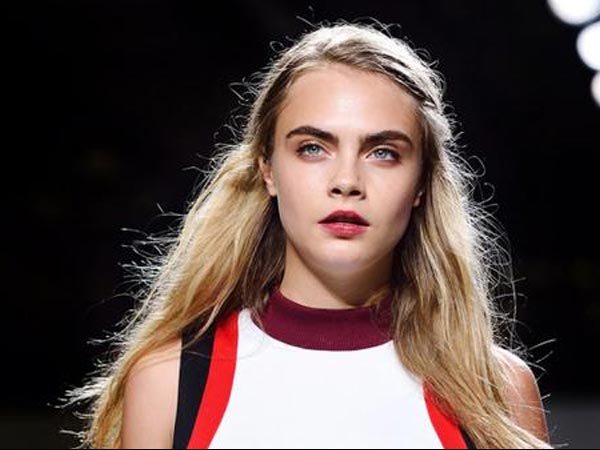 My Admiration For Angelina Jolie Is Endless: Cara Delevingne