The 2017 release Justice League was directed by Joss Whedon, prior to which Snyder has been a part of the production. The project, now officially titled as Zack Snyder's Justice League, has been greenlit for a new round of shooting. The movie will reportedly air as a four-episode event series next year and later as a four-hour movie.

Jared Leto was last seen playing the role of Joker in David Ayer's Suicide Squad. While his portrayal of the DC Villian isn't a fan favourite from the film, David Ayer had a darker version in mind which was left on the cutting room floor. Fans are now excited to see a new version by Zack Synder.

According to The Hollywood Reporter, actors Ben Affleck, Ray Fisher and Amber Heard are already shooting for the project currently. It is yet to be known if Gal Gadot, Henry Cavill, and Ezra Miller will be joining the reshoots.

Ray Fisher Called Out Joss Whedon For Abuse On Set

Zack Snyder's Justice League Will Release On HBO Max In 2021

Coming back to the film, the makers have not announced a global release plan yet. During the DC FanDome, Synder had assured that the international fans will be cared for, but HBO is yet to share any updates about releasing their streaming platform in India. Meanwhile, Warner Media had said that it plans to continue working with existing partners where HBO Max has no launch plans. 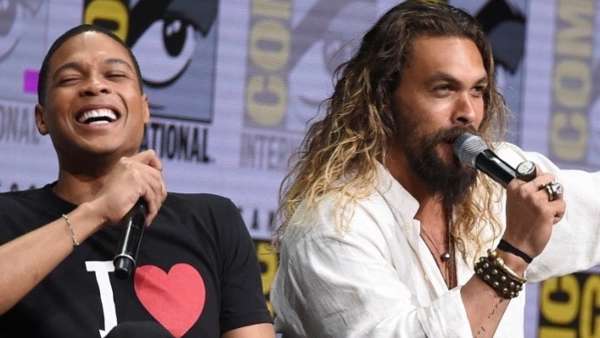 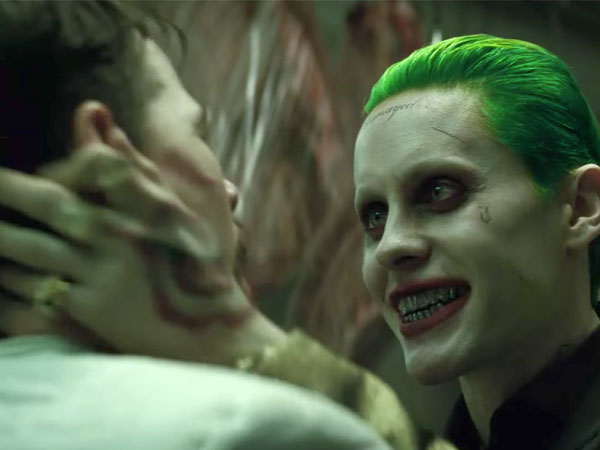