Plot: Morbius follows biochemist Michael Morbius, a famous dangerously ill scientist who tries to cure himself of a rare blood disease. However, while experimenting on vampire bats, he inadvertently infects himself with a form of vampirism.

Review: Directed by Daniel Espinosa and written by Matt Sazama and Burk Sharpless, Morbius is the origin story of Spiderman's villain and anti-hero Morbius, a living vampire. The script is the most plot convenient story ever, leaving no space for the characters to be themselves.

In the opening scene, the film introduces biochemist Michael Morbius as the sick scientist with great funding stepping out of a helicopter in the depths of Costa Rica, to capture a species of vampire bats. Michael who has a rare blood disease plans on using the vampire bats to create a serum and inject it in his own veins to repair his DNA.

The unethical experiment takes place in international waters with nothing more than two doctors and a few hired guns. The emptiness in the scene on the major carrier ship itself is enough to describe the story, and how the makers made little effort to indulge in the character's life and work. Every detail, every shot in the film is nothing more than what the plot needs to push the runtime forward. 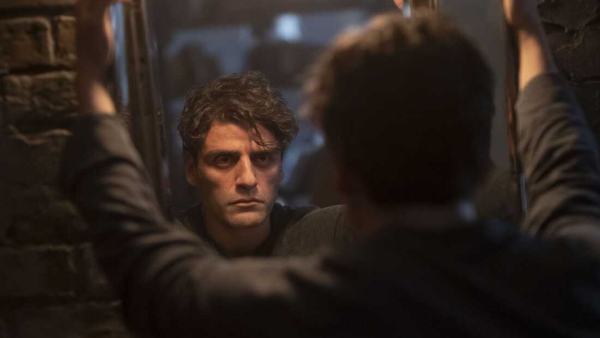 In a flashback scene, specifically intended as an info dump and to introduce the villain and nothing else, the audience gets to meet young and brilliant Michael who saves his friend Milo's life with a ballpoint pen, when the dialysis machine breaks down. On leaving to get a better education, Michael promises Milo to achieve a cure so they can both grow old together. However, when Michael does get his cure, he refuses to share it with Milo telling him it's a curse.

The film initially set to release in 2020, has been postponed for two years due to the pandemic. But while it lay on the editing floor, Morbius turned into its vampire, as it sucked the life out of the story. The overly edited film leaves no space for the audience to get to know or bond with Morbius to root for him or his relationships with others in the second half of the film. Morbius was intended as Sony's big release after Venom, but given that every good shot of the majority of the film was already in the trailer, the makers had given up on it too.

Jared Leto is exceptional in all three stages of the film, as the sickly doctor who finds it hard to walk but his brain is the biggest muscle he needs, the new living vampire with perfect abs shiny long hair as well as the gargoyle looking creature of the night that flies. But the script spends such little time on each stage that they end up blurring into one. Most of the dialogues have been used to just describe the plot than move the story forward.

Matt Smith as Milo is probably the unexpected best part of the movie. He really embraces 'the villains have ugly faces' trope and goes for it, enjoying himself. However, since the script has no time for developing his character, Matt's efforts make little impact. Adria Arjona's character Dr Martine is the supporting character/love interest who is supposed to have the biggest impact, but ends up being treated like a second citizen. She only gets one scene by herself, but for half of it, she is unconscious on the floor.

We do get a few fan service moments as Morbius calls himself Venom, the post-credit scenes introducing the plot to Sinister Six, however, it isn't nearly enough to make up for the lack of emotional vulnerability in the script. While Jared Leto fans will enjoy the movie, and his acting is worth going to the theatre, it is the VFX that will keep you waiting for the next action sequence. Morbius in every other shot turns into Harry Potter meets the Underworld franchise vibe. 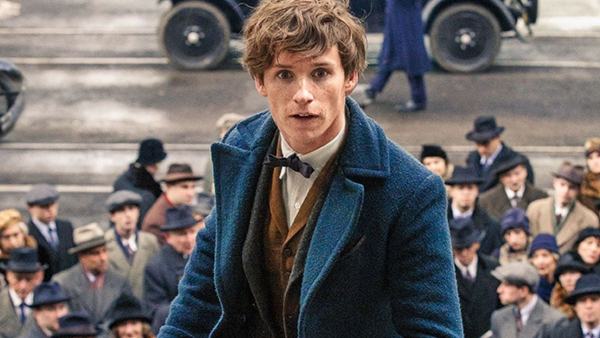 As much interest and passion the makers have shown in developing Morbius' traits on screen, if the script would have shown half of that into developing his human traits, the anti-hero origin story could have been almost as good as Venom. With a longer screen time and more defined script, Morbius would be a great addition to Sony Superheroes.

Overall, Morbius is easy on the eyes but turns out to be a filler that everyone will forget about unless the character is redeemed in a better Spider-verse movie.