Jason Momoa has been one of the first Justice League stars to speak up in support of his co-star Ray Fisher. On Monday, Jason also went on to speak about his own experience while on the film's set and added that all cast members were treated in a "s**ty way" by Warner Bros. The Justice League investigation began in late August, after Ray first spoke up about the allegations against Whedon and Warner Bros. on the morning of July 1.

Ray Fisher had claimed of experiencing "abusive" and "unprofessional" behaviour from director Joss Whedon and producers Geoff Johns and Jon Berg while shooting for the DC film, Justice League. Momoa after showing solidarity and posting #IstandWithRayFisher, shared his own experience with the makers. He wrote on Instagram, "This s**t has to stop and needs to be looked at @ray8fisher and everyone else who experienced what [happened] under the watch of @wbpictures needs proper investigation."

Jason also commented on the rumours of him working with Berg and Johns again as a voice artist for Frosty the Snowman in an upcoming film. Jason revealed that the news is fake and was in bad taste to distract the media from Fisher's statement. "I just think it's Fu**ed up that people released a fake Frosty announcement without my permission to try to distract from Ray Fisher speaking up about the s-ty way we were treated on 'Justice League' reshoots. Serious stuff went down. It needs to be investigated and people need to be held accountable," Momoa wrote.

Meanwhile, Jason is gearing up for the release of Dune. The film's trailer was released earlier this week and fans are excited to see the actor in another strong warrior character. The film also stars Timothee Chalamet, Oscar Isaac, Zendaya, Rebecca Ferguson and others in pivotal roles. 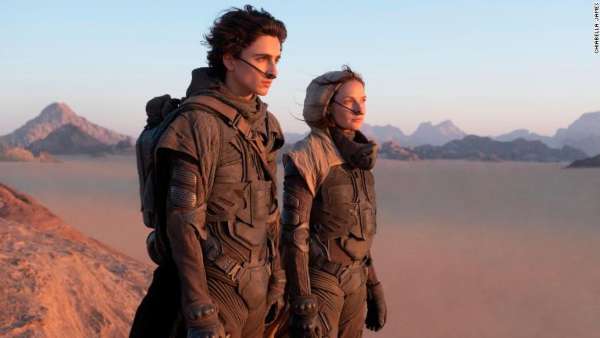 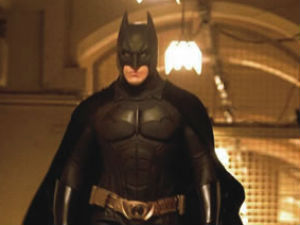