The filming taking place in northern New Mexico has been halted as police are investigating the set. According to a recent report, the assistant director who handed Alec the gun out of three prop guns from the film's armoured was not aware it was loaded.

While handing over to the actor he yelled, "Cold gun" which is supposed to indicate that the gun did not have any live rounds in it, according to an affidavit signed by Detective Joel Cano of the Santa Fe County sheriff's office. The affidavit did not specify what kind of ammunition the gun had been loaded with. 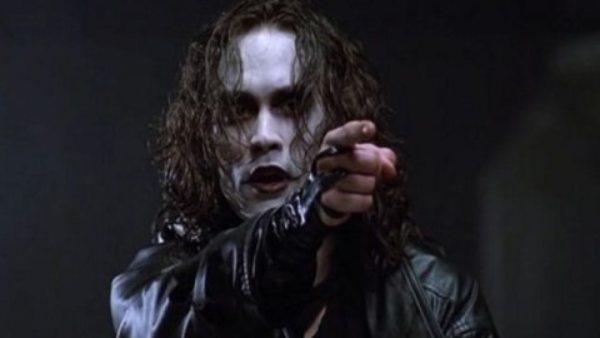 Juan Rios, a spokesperson for the sheriff's office, said that the investigation "remains active and ongoing" and that on Friday afternoon (October 22), "detectives entered the movie set today and continue to interview potential witnesses."

The detectives are reportedly seeking additional evidence that could help shed light on the events leading up to the fatal shooting. The department believes footage or video captured during the filming, computer and cellphones left on set, as well as other firearms and ammunition could help conclude the investigation.

Notably, Halyna Hutchins was struck in the chest and flown to the University of New Mexico Hospital in Albuquerque, where she died. Meanwhile, Joel Souza was shot in the shoulder area and was taken to Christus St. Vincent Regional Medical Center in Santa Fe. 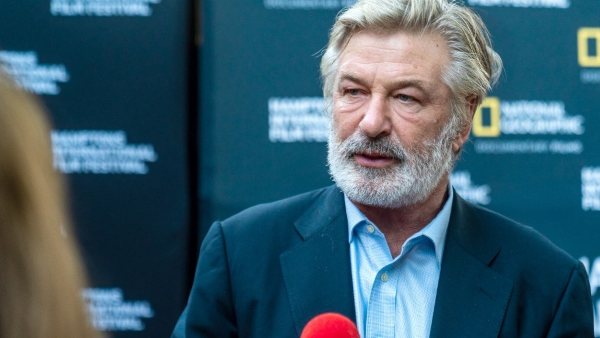 Alec Baldwin Reveals He Is 'Cooperating With Police' After Deadly Prop Gun Incident, Says My Heart Is Broken

The film Rust's plot also follows the leading man on the run after an accidental killing. Set in 1880s Kansas follows a 13-year-old boy who has to take care of himself and his younger brother after his parents die. He goes on the run with his grandfather after he is sentenced to be hanged for accidentally killing a rancher.