Reality television personality Kourtney Kardashian and musician Travis Barker got legally married over the weekend (on May 15, 2022). According to a report in People magazine, the couple exchanged vows in Santa Barbara, California in an intimate ceremony in the presence of a few close friends and family members. 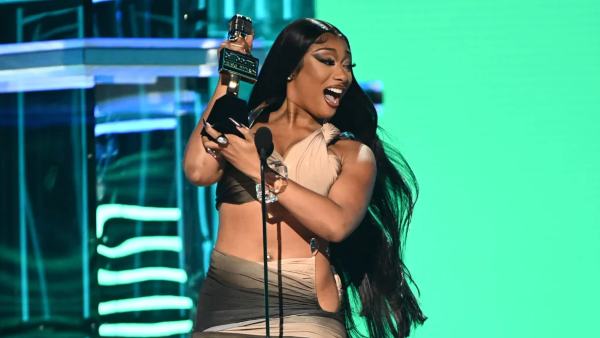 Kardashian's younger sister Kylie Jenner, however, didn't make it to the wedding as she was attending the 2022 Billboard Music Awards with partner-rapper Travis Scott and daughter Stormi Webster.

The pair announced their engagement last October after eight months of dating. Kardashian has three children Mason, 12, Penelope, nine, and Reign, seven, who she co-parents with former husband and Talentless founder Scott Disick.

Barker shares two children Landon (18) and Alabama (16) with former wife and actor Shanna Moakler. The marriage is Kardashian's first and Barker's third. The couple sparked romance rumours back in December 2020 and made their relationship Instagram official in February 2021.