Radhika Pandit and Yash are believed to be the ideal couple. For years now, they have been setting major relationship goals. The love between them has only grown stronger after tying the knot. Recently, they welcomed their first baby, which has only made the relationship more beautiful. But, here's the twist. While hundreds and thousands of fans can't stop admiring Radhika Pandit and Yash, the actress says she's highly inspired by another married couple. She just couldn't stop praising them.

Two days back, Radhika took to her Instagram to share a few beautiful words about a lovely couple. It's none other than her beloved brother and sister-in-law. Wishing the couple on their wedding anniversary, the actress posted a picture. She wrote a long note, in which she says that she's amazed to see a strong couple like them.

Her caption read, "My darlings... I have seen them together as college sweethearts, as an engaged couple, being husband n wife and now when they go on to play the biggest roles of their life.. Parents!!"

"It amazes me to see this couple being so strong and so together!! Wishing u many more years of happiness n togetherness. May u stay blessed forever ♥️ Love u both. HAPPY ANNIVERSARY!!"

Radhika and Yash both share a warm relationship with her brother and sister-in-law. The actress often shares pictures with this lovely couple. They are even proud parents of their little daughter Riya. Radhika loves sharing pictures of her niece with fans. 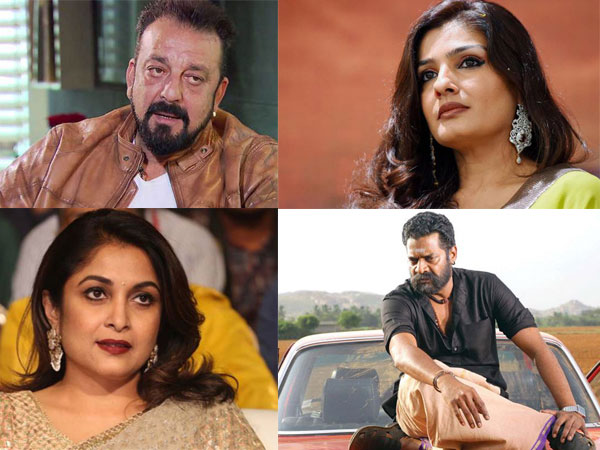 KGF Chapter 2 Updates: Here's The List Of New Actors & Characters To Be Introduced In The Sequel