After playing a visually-challenged man in Kavacha, Shivrajkumar made an appearance on the silverscreen with his latest release Rustum. The film revolves around an ordinary man transforming into an honest police officer. While the fans were looking forward to watching this mass film, majority of them have expressed disappointment. Rustum has received minimal ratings from the critics as well. The film released across Karnataka yesterday. Here is its Day 1 box office collection report. Will it be able to beat Kavacha's record? Read further.

Despite being a smaller release and an unconventional film, Kavacha performed fairly well at the box office. Reports suggest that it earned between Rs 2 and 3 crore on Day 1 of its release. However, fans are already trashing Rustum's team for lack of publicity. Considering the very little buzz it has managed to create and the reactions it has received, experts are suggesting that it may only collect close to Rs 1 crore at the box office on the Day 1.

Usually, mass films work better over the weekend. We need to wait and watch if there is any development in bookings at the deserted theatres. Unlike Shivrajkumar's other films, Rustum couldn't garner much eyeballs with its sound tracks too. In fact, it was subjected to trolling for its song Police Baby sharing high resemblance with the Tamil song Rowdy Baby.

Watching the actor don a cop's role and display stunts may come across as interesting for some. Talking about his avatar in Rustum, Shivrajkumar told TOI, "Somehow the character has got close to me. And there's no language or regional barrier for a cop. Wherever he goes, he is disciplined and carries his attitude." 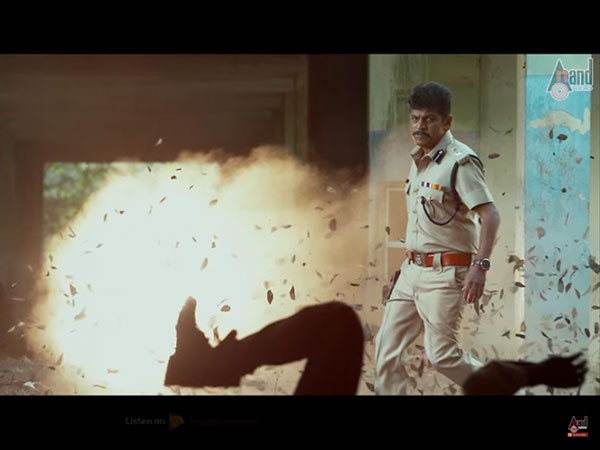 Are you planning to watch Rustum over the weekend or have already watched? Let us know in the comments below.