Puneeth Rajkumar has been a part of the glam world for more than two decades. He is one among the top-rated actors of Sandalwood. Through his popularity, he's gained a huge fan following. But, not always did he desire to be an actor. In an interview with Time Of India, he has revealed that he never had a proper schooling and that he just wanted to make money. Are you surprised? Read more such shocking statements below!

Being a star kid isn't easy as it comes across. When asked about his childhood, Puneeth said, "I had no proper schooling so most of my time was spent going around and roaming with my friends. It was during this time that I learnt most about life. I just wanted to make money and make merry."

Didn't Want To Be Taunted

Since he is the son of Dr Rajkumar, people wouldn't hesitate from owing his success to his father. Addressing this he said, "My concern was not get taunted that I was enjoying the good fortune of my father. If anyone would have said, Appana duddu maja maadtavne, (the son who splurges on father's fortunes) I could not have taken it."

"That is the reason I wanted to make money on my own. I did every kind of business and there was a long list. If there was money to be made, I would venture into that business. I was even an active stock trader for a long time."

He Only Wanted To Have Fun

Revealing that he didn't aspire to be an actor, Appu said, "For me, life was not only about responsibility, it was about having fun and living life. My mother gifted me my first car when I was 16."

"But I wanted to earn my own money to avoid any references. But that does not mean I wanted to cut off completely. Everywhere, I was and am recognized as `Annavara maga,' and not as Puneeth.",Puneeth added. 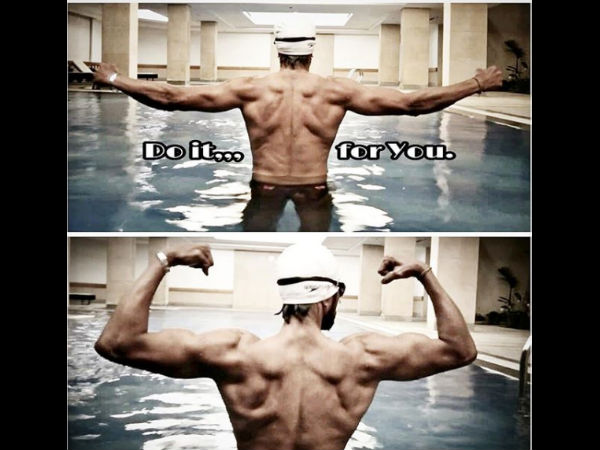