Box office race between films is something we have all witnessed. However, in the digital era, several factors are considered. Movies don't compete with one another only with regard to the profits, but other facets matter too. Yash's KGF which released last November, went on to set many records. So far, it is the highest grossing Kannada film and also the first to enter the Rs 100 crore club. But, seems like Darshan's latest family entertainer Yajamana is on its way to break KGF's record. Wondering if Yash would lose to Darshan in this race? Read the complete report.

Darshan & Yash In The Race

Until a while ago, KGF's was the highest viewed Kannada trailer on YouTube. When Yajamana launched its trailer, it went viral immediately. And now, Yajamana's trailer is on its way break KGF's record. There is only a difference of 1.7 lakh views between these two trailers.

KGF Chapter 1s trailer was first launched on November 8, 2018. Till date, it has garnered 1,86,22,618 views on YouTube. That is a total of 1.8 crore! As of now, it is the most viewed Kannada movie trailer on YouTube. No trailer had ever received these many views!

Yajamana To Break The Record?

Just when we thought nothing could beat KGF's record, Yajamana made an entry. The trailer was an instant hit among D Boss' fans, which is headed towards possibly grossing the highest views on YouTube for a Kannada movie trailer. It was first launched on November 9, 2018 and has collected a total of 1,24,49,166 views on YouTube.

Though Yajamana's trailer is on par with KGF, the latter still remains on the top for other reasons. Firstly, KGF has successfully completed 75 days and continues to run successfully in a few theatres. Also, it has grossed over Rs 200 crore worldwide. And, its song Gali Gali in the Hindi version has received the highest number of views for a regional dubbed song. 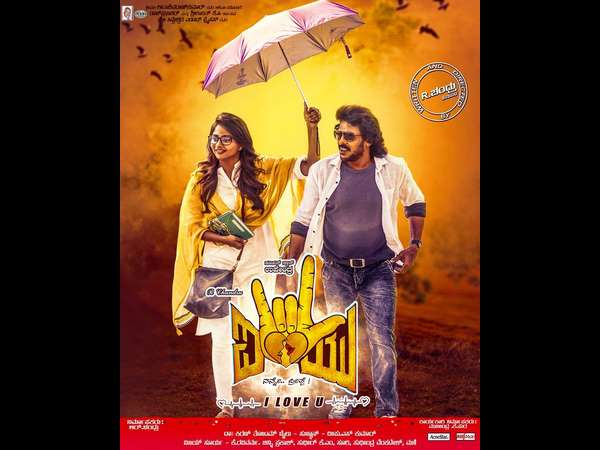 MOST READ : Rachita Ram Enters Tollywood; Dimple Queen To Entertain Telugu Fans With Her Next!