For the unversed, the actresses and others have been booked under sections 21, 21C, 27B, 27A, 29 of NDPS (Narcotic Drugs and Psychotropic Substances) Act and other sections under Indian Penal Code (IPC). Now, after the verdict of the court, a Deccan Herald report states that the chargesheet is expected to be submitted by month-end before the special court, under the NDPS Act. A senior official reportedly informed that the chargesheet is being readied and they have 180 days to submit the same in the Sandalwood drugs case.

The report further states that they will first submit the preliminary chargesheet and will further present the additional chargesheet. A senior officer said, "We are going to make a detailed mention of the involvement of the accused persons and the role of those still at large."

In the last two months, the CCB has arrested more than 15 people including Sanjjanaa Galrani, Ragini Dwivedi, Viren Khanna, Rahul Thonse, Ravi Shankar and many others in connection with the drug case. Notably, Bollywood actor Vivek Oberoi's brother-in-law Aditya Alva is still absconding.

Also Read : CCB Serves Notice To Vivek Oberoi's Wife Priyanka Post Raiding Their House In Search Of Aditya Alva
Meanwhile, the case was registered in Cottonpet police station. During the investigation, the CCB of Bengaluru has so far questioned popular faces of Sandalwood such as Diganth Manchale, Aindrita Ray, Akul Balaji, Aryann Santhosh and others in connection with the case. 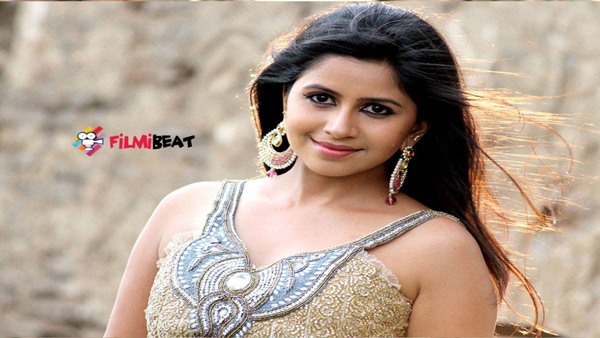