The May 1 episode of Bigg Boss Kannada 8 begins with Bigg Boss announcing this week’s captaincy task. For the unversed, Aravind KP, Chakravarthy Chandrachud and Manju Pavagad are in the captaincy race this week. A special podium has been placed in the garden area where other contestants need to dance for their chosen candidate.

The task sees Shamanth Gowda, Prashanth Sambargi and Priyanka Thimmesh supporting Chakravarthy for the title. On the other hand, Divya Uruduga, Vaishnavi Gowda and Raghu Gowda dance for Aravind while Nidhi Subbaiah, Shubha Poonja and Divya Suresh extend their support to Manju.

However, the task results in a tie and Bigg Boss provides a tie-breaker round where the contenders choose the winner by dancing on their competitor’s song. This exercise also doesn’t turn out to be fruitful. Hence, Bigg Boss finally asks the trio to discuss among themselves and choose the winner. 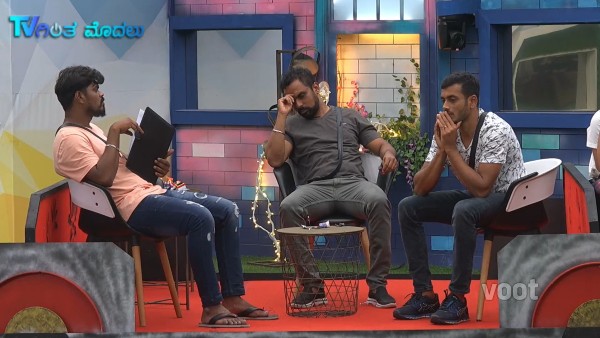 After an extended amount of discussion, Aravind and Manju let Chakravarthy become the new captain. Bigg Boss congratulates Chakravarthy and he even receives a special audio message from his mother as a gift. 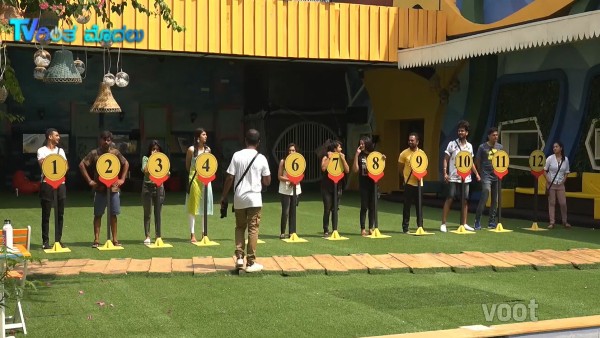 Meanwhile, in yesterday’s episode, Manju Pavagad, Prashanth Sambargi, Chakravarthy Chandrachud and Aravind K P get nominated for this week elimination. It must also be noted that Divya Suresh and Priyanka Thimmesh were already nominated directly for being in the danger zone in the weekly task. Later, BB provided a special power to captain Raghu Gowda to directed nominate a contestant and he took Shubha Poonja’s name. However, the actress used her golden pass’ privilege and saved herself from the nominations.