Darling Krishna and Rachita Ram are all set to team up for the first time on the big screen. The duo has signed a romantic drama named Love Me Or Hate Me. The film was launched on Friday and is being helmed by debutant director Deepak Gangadhar. Interestingly, the movie’s title has been inspired by a memorable song of Dr Rajkumar from his film Shankar Guru.

Krishna and Rachita were supposed to commence shooting for the film this summer. However, due to the second wave of COVID-19 and the lockdown, the filming had to be deferred. According to reports, the romantic caper’s narrative will focus on the two lead actors and is spread over different timelines. 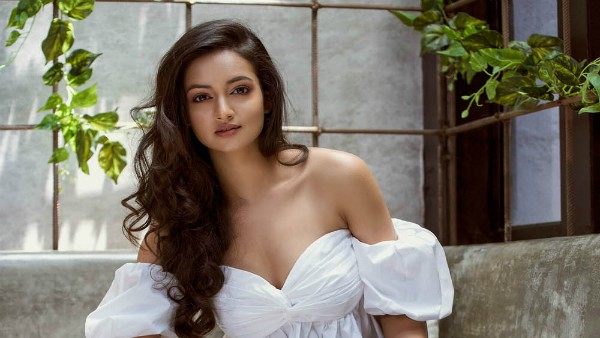 
Krishna opened up about the project with TOI and revealed, "We were to start in April, but there was a delay. This is a very different kind of script. It transitions from our days in college to much later and sees us as grownups. There are episodes of a flashback, so we will have variations in the way we look too, most likely to suit the different time frames. We are yet to decide on that. We hope to start once they give permission to shoot again and I get done with my pending projects."

Director Deepak Gangadhar, too, has shared that the story will oscillate between two timelines — the present and a flashback against a college backdrop placed in 2015. 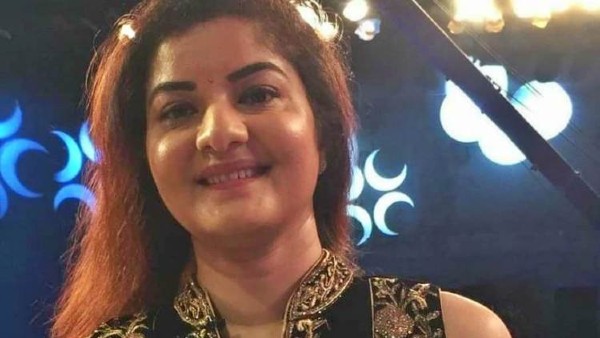 Prema Responds To Reports Regarding Her Ill Health And Second Marriage

He told TNIE, “We are ready with the script and will roll out the project as soon as the government unlocks the city, and we are given permission to shoot. We are also scouting for the second lead heroine for which we are scouting a fresh face. The film will have Sridhar V Sambhram scoring the music, while the rest of the technicians are yet to come on board.”

Love Me Or Hate Me is being jointly produced by Madan Gangadhar and Nandish and will be bringing together Krishna and Rachita for the first time on the silver screen.