Anupama Parameshwaran, the Premam fame actress made her Telugu movie debut, with the recently released movie A Aa. Interestingly, Anupama made her Telugu debut special, by making a new attempt.

The young actress dubbed for herself in the movie, while most of the leading Telugu actresses seek the help of dubbing artists. Anupama has been receiving appreciations from all over, for her attempt.

She has played a short, but a very important role in the movie, which is directed by Trivikram Srinivas. Anupama had taken special training in Telugu language during the shooting period, to get her lines correct.

The actress has also been receiving rave reviews for her performance in the movie. A Aa stars Nithin and Samantha in the lead roles. Malayali actresses Nadiya Moidu and Ananya have played key roles.

Anupama will be next seen in the Telugu remake of her debut movie Premam, which stars Naga Chaitanya in the lead role. The actress will reprise her character from the original, in the Telugu version as well.

She will soon make her Tamil movie debut, with the upcoming Dhanush starring Tamil movie Kodi. Reportedly, Anupama will not commit a Malayalam project, until she finishes her current commitments. 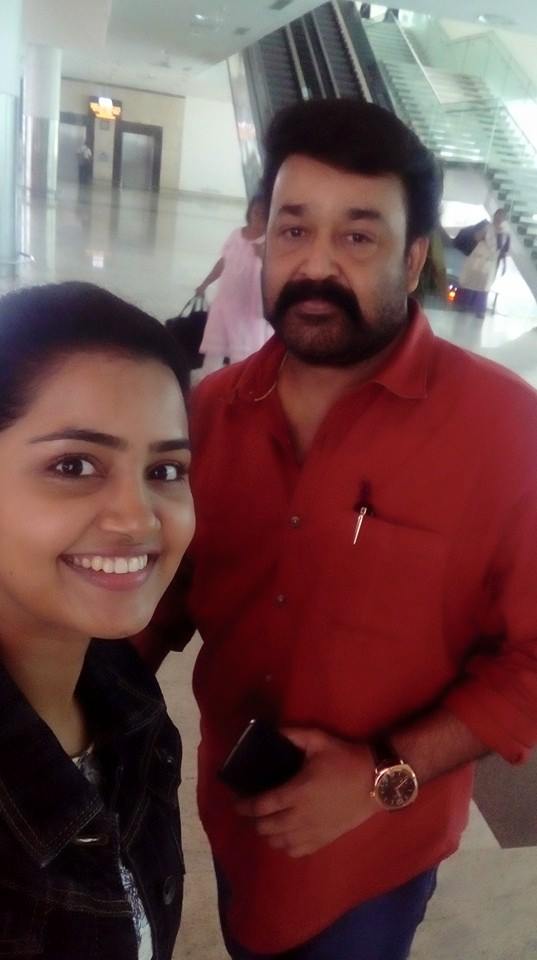 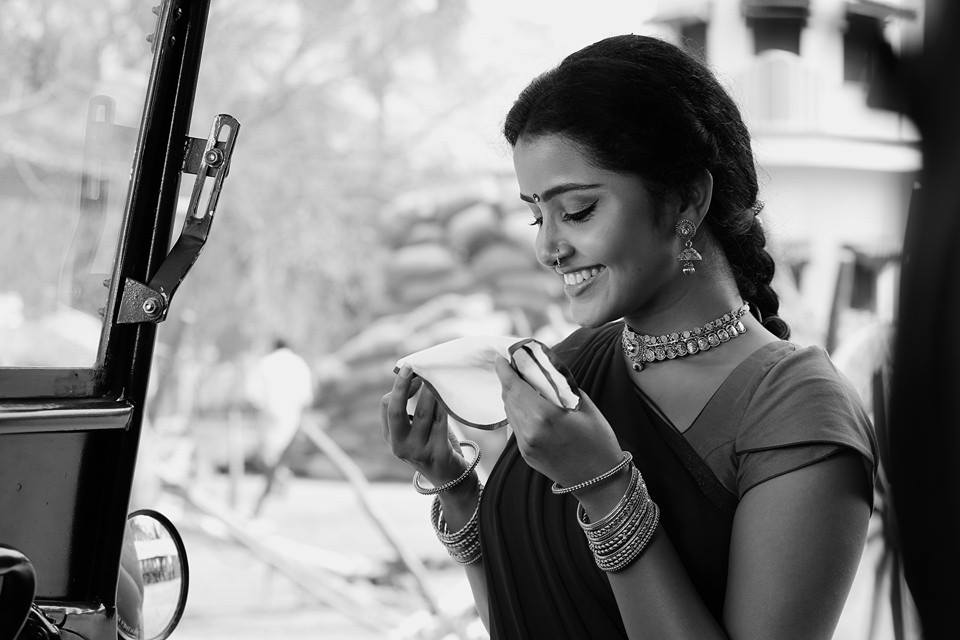 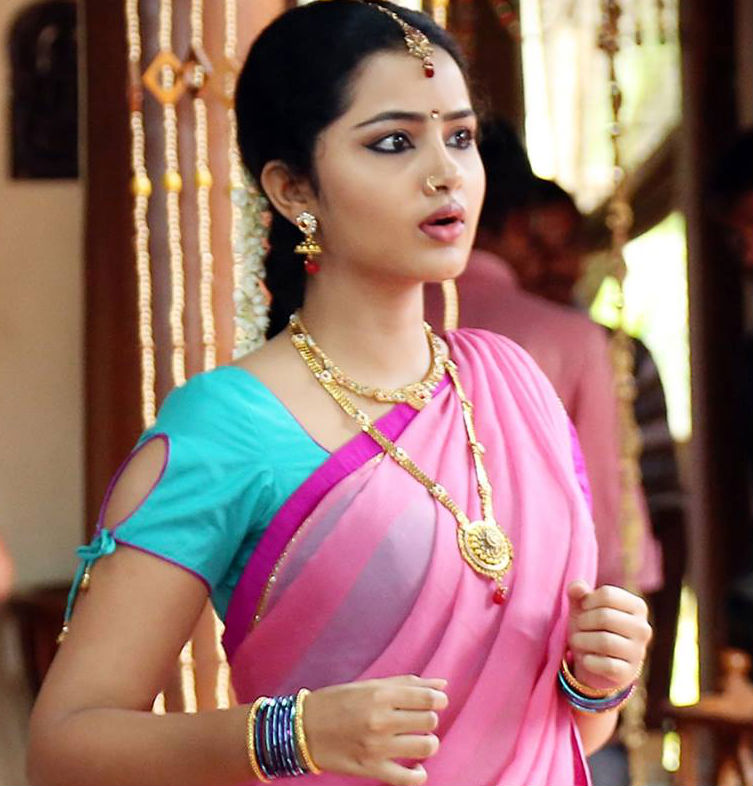 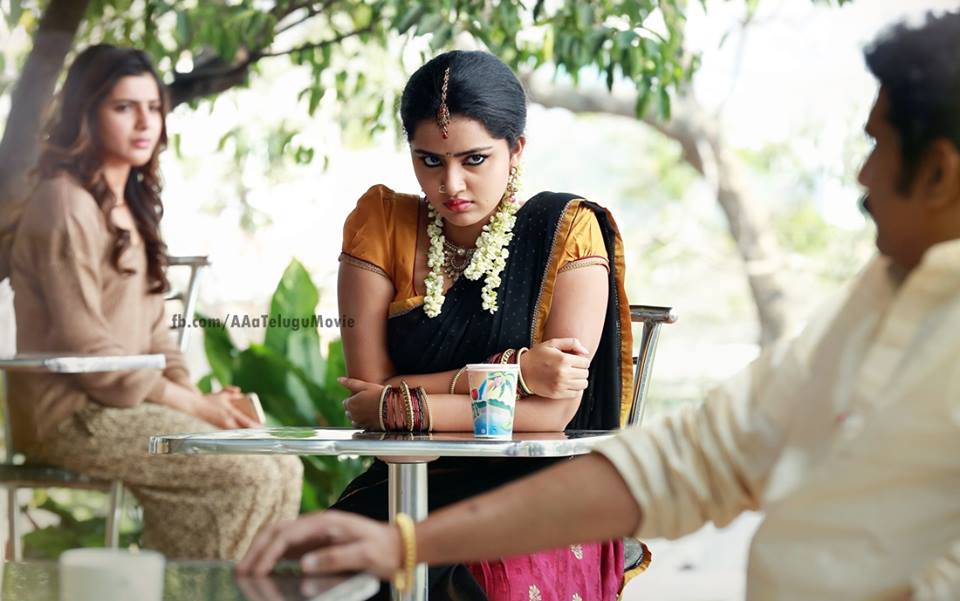 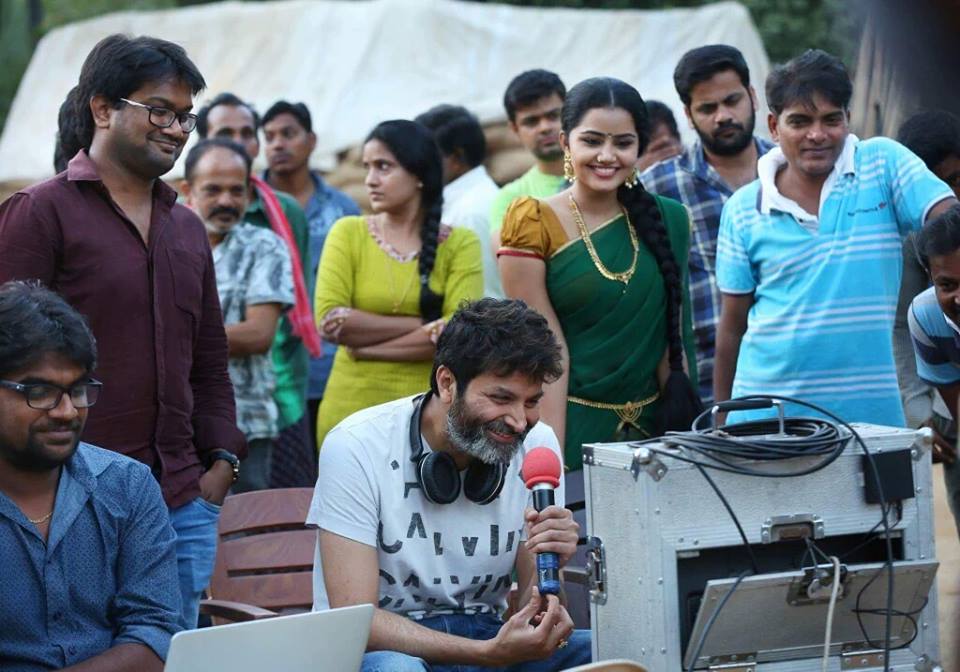 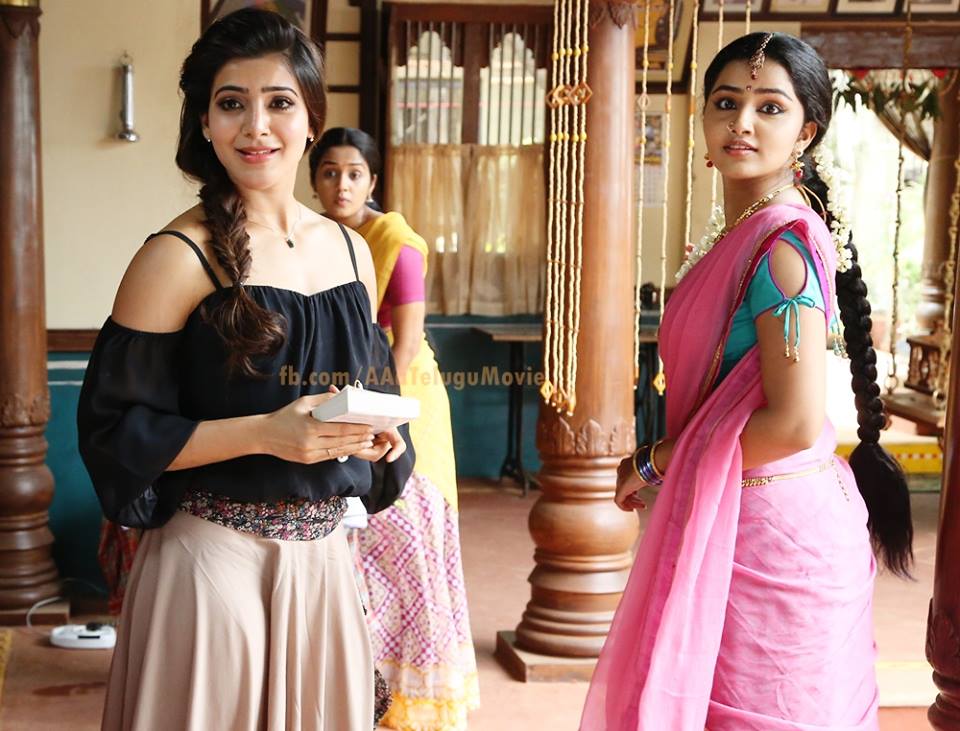 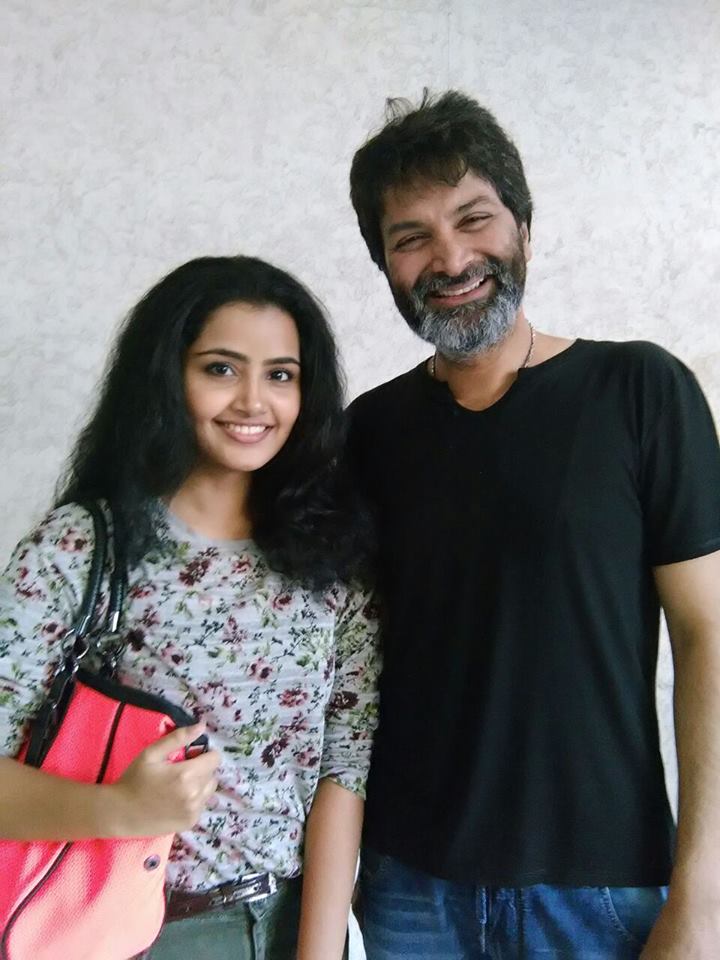 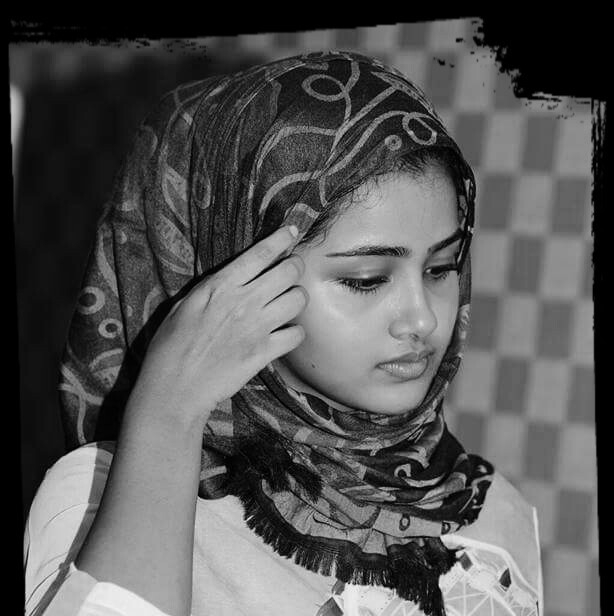 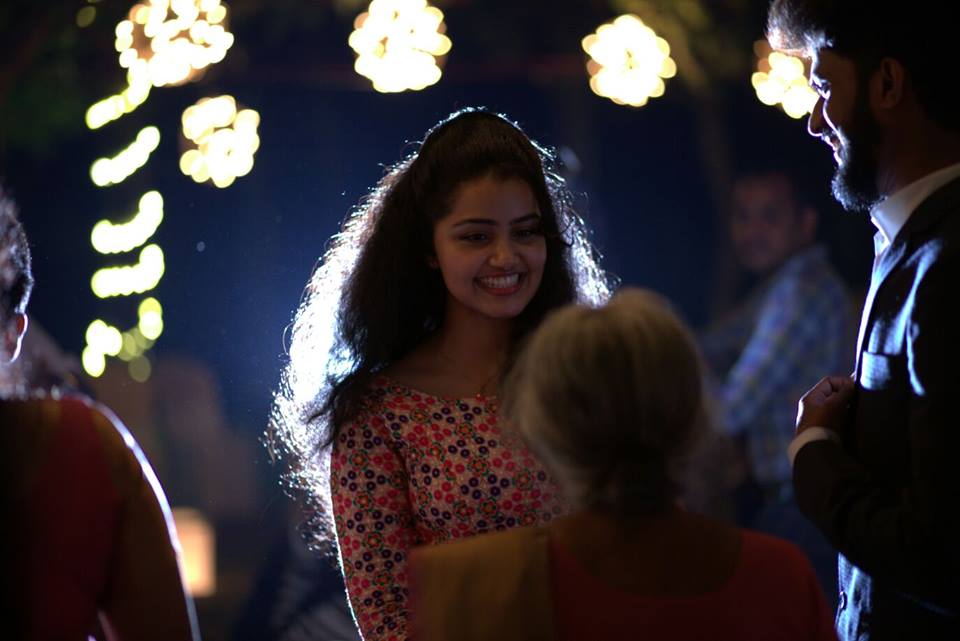 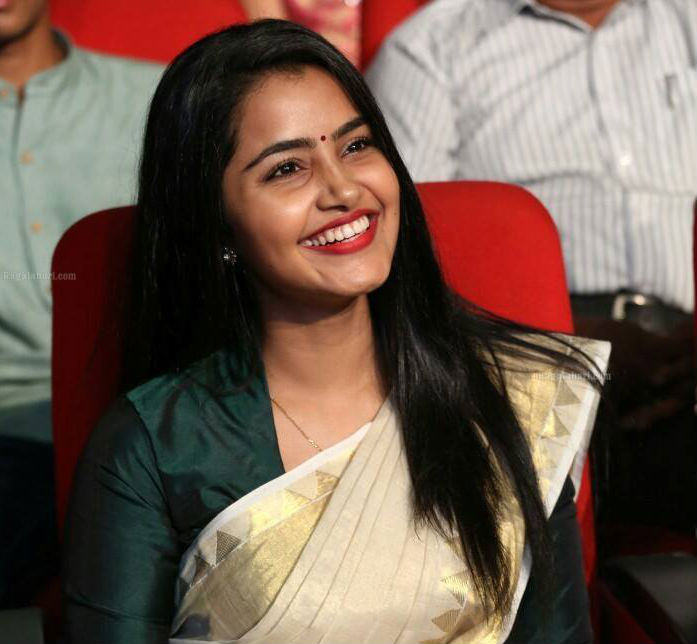 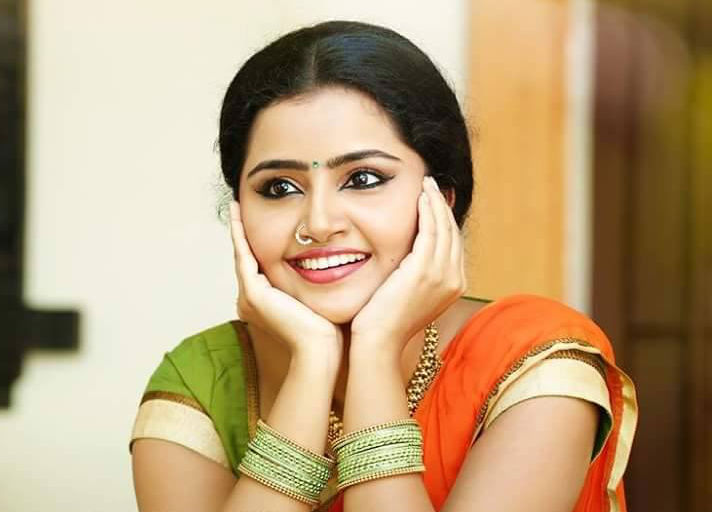 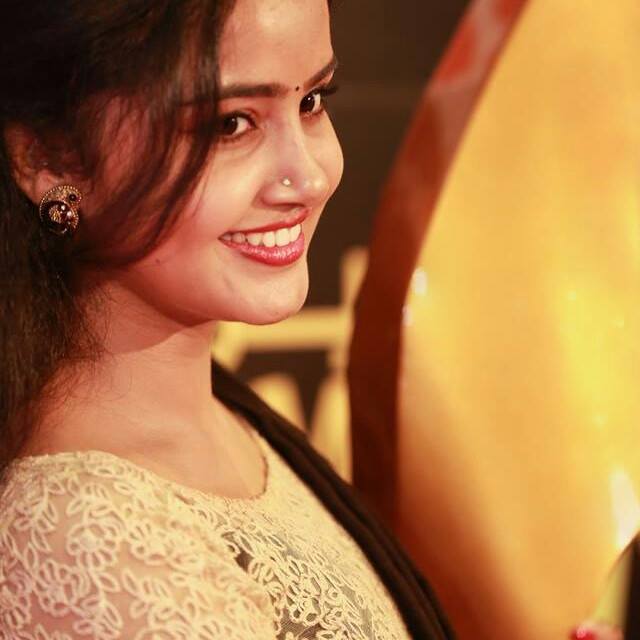