Shamna Kasim aka Poorna has recently been in the news after she filed a complaint against a gang of men, who attempted to extort money and blackmail her and her family. According to the complaint, a few men threatened her and her family after they approached with a marriage proposal. Kerala police have arrested seven people based on the complaint. A few film industry celebrities' names have also popped up and the police have summoned some of them, including Dharmajan.

On June 30 (Tuesday), Shamna issued a statement on social media to clarify certain rumours. She also requested the media to give her and her family some privacy.

In a long note shared on Twitter, Shamna Kasim aka Poorna wrote, "Thank you for the wonderful support my dear friends and well-wishers during this ordeal. I just would like to clarify on few unreal reports in few media relating my case. I do not know the culprit and gang who are part of this blackmailing saga hence I am pleading to all my media friends not to propagate such fake news linking me with the culprit."

Shamna Kasim On Not Knowing Their Intentions

Shamna Kasim in her statement, added that she didn't know what their intentions were. She stated, "My family had decided to lodge a complaint because we had been cheated with fake names, fake addresses, deceitful identities with a marriage proposal that completely misled us. This eventually led to blackmail for which we decided to approach the police for legal action. We never knew and still don't know what their intentions were or are."

Shamna Kasim is quite impressed with Kerala Police's work in the case. She appreciated them by saying, "Currently, the Kerala police are doing an excellent job after my complaint and they have nabbed all the culprits. Therefore I am requesting all my media friends not to infringe on my family's and my personal privacy rights until the investigation is over. I have complete faith and trust in our criminal justice system. I will definitely meet the media once the case is resolved."

Shamna Kasim will next be seen in multiple projects. She has two Tamil films- Lock Up and Arjunan Kadhali, in her kitty. She is also a part of Kannada film 100 Movie, Malayalam film Vritham and trilingual film, Thalaivi starring Kangana Ranaut in the lead role. 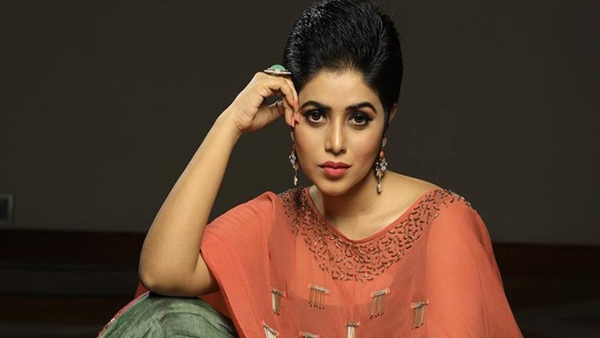 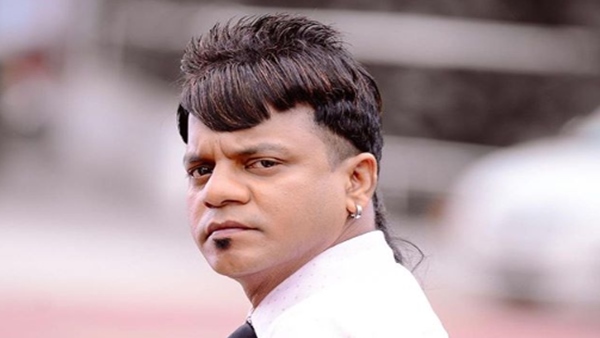