The Priest, starring Mammootty has unarguably revived the Mollywood box office. The movie has emerged as the biggest Malayalam box office success of 2021. Interestingly, the Mammootty starrer has also created new records in Kerala and Saudi Arabia box office, with its 10 days collections.

The Priest has already emerged as the biggest Mollywood box office success post-pandemic. The movie has made a total Kerala gross collection of Rs. 13.16 Crore within the 10 days of its release. The Mammootty starrer has also earned a share of Rs. 6.24 Crore.

The Priest has crossed the 10 K show count in Kerala just within the first 10 days of its release. Thus, the Mammootty starrer has joined the list of fastest Malayalam films to cross the 10 K show count. Despite releasing with 50 percent occupancy, The Priest succeeded in crossing the 10 K-mark, thanks to the special shows.

The Word Of Mouth Publicity

The rave reviews and word-of-mouth publicity have unarguably contributed to the tremendous success of The Priest. The audiences have been heaping praises on leading man Mammootty and the rest of the cast, especially Manju Warrier, Baby Monica, Nikhila Vimal, and Saniya Iyappan, for their exceptional performances. 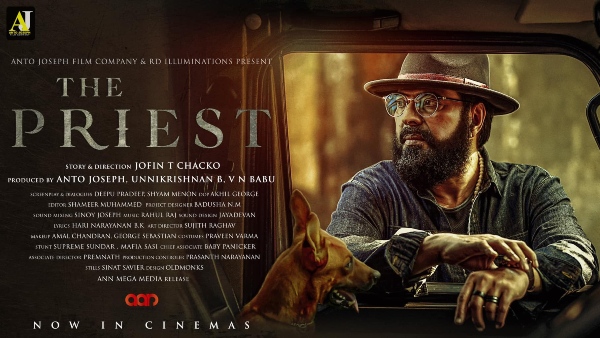 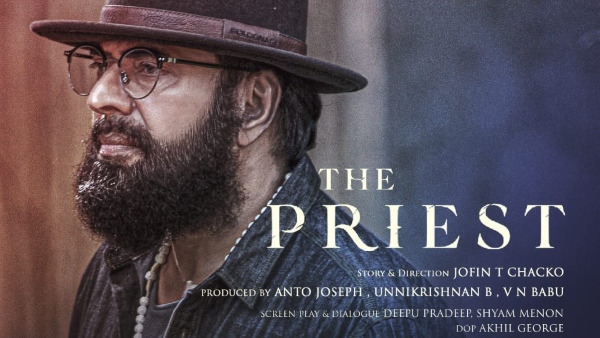