Actor Chirag Patil, who recently resumed work for his next Marathi film, Marathi Paul Pudhe, spoke about Ranveer Singh-starrer 83, in which he is playing one of the important characters. For the unversed, the Kabir Khan's directorial was supposed to release on April 10, 2020, but the makers had to push its release due to the COVID-19 pandemic.


Reports were stating that 83 might release on OTT platform, however, makers have not yet confirmed the same. Amidst all, Chirag Patil, who is essaying the role of his real-life father and former cricketer Sandeep Patil in 83 (based on India's first Cricket World Cup victory), told Times of India that he is hoping for its theatrical release.

In an interview with the leading portal, Chirag said, "There's no official confirmation yet about the release of '83'. However, I am hopeful that something positive will happen. We wish for our film to have a theatrical release, but it is important to note that the cases of COVID-19 are still increasing in the country."

Chirag Patil recently shared pictures of himself from the dubbing studio on Instagram. He was quite excited about resuming work after six months. In the photo, he can be seen standing in front of the mic and posing for the picture by wearing face mask and gloves. While speaking about the same, Chirag said, "The film would've been released by now had it not been for the COVID-19 outbreak which put brakes on the process. Only the dubbing was pending, which I am completing after six months."

Chirag also revealed that the crew is taking all necessary precautions while working in the dubbing studio. While explaining about their management, the Vazandar actor said, "The crew has also informed us that after every dubbing session, they are sanitising the mic and studio. We all are doing everything in our capacity to stay safe."

The COVID-19 pandemic has indeed changed the lifestyle of everyone. Amid these tough times, Chirag Patil has completely switched to home-cooked food and taking care of all the necessary things. He said, "I now carry my own water bottle and food. Earlier, these things didn't matter. Now, all I think of is to keep a positive attitude and boost my immunity." 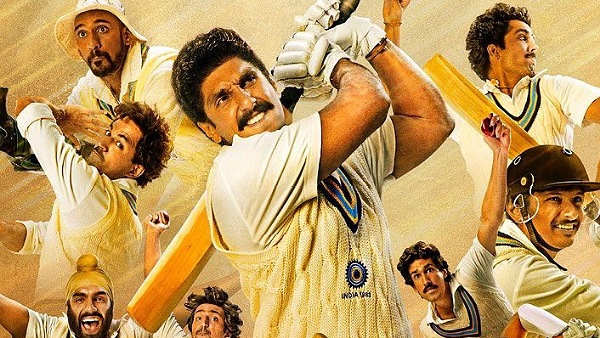 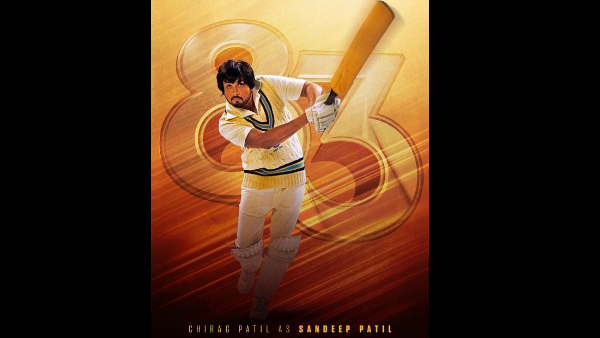