The 19th edition of the Pune International Film Festival kickstarted yesterday (December 2, 2021) at Lokshahir Annabhau Sathe Auditorium, Pune. The PIFF is being held between December 2 to 9, and it has been inaugurated by Pune Mayor, Murlidhar Mohol. On the first day of the festival, veteran actor Ashok Saraf was honoured with the 'PIFF Distinguished Award' for his outstanding contribution to Indian cinema.

After receiving the prestigious award, Ashok Saraf said, "I am glad that the organisers noticed my work and honoured me with this prestigious award. This award has made me a part of the list of legends. I feel people should respect and notice the hard work of artists. I know, Punekars have always been showering love on me, and I will always be grateful for their love." Let us tell you, Ashok Saraf has predominantly worked in Marathi cinema for 45 years now. He has also acted in several popular Bollywood films.

Pune Mayor, Murlidhar Mohol said, "Pune International Film Festival has increased the beauty of Pune's culture. Pune Municipal Corporation will always be supporting the event and make a permanent place for the same." Mohol also spoke about the COVID-19 situations in Pune and decided to honour COVID warriors and pay tribute to 85 PMC workers who died due to the Coronavirus. 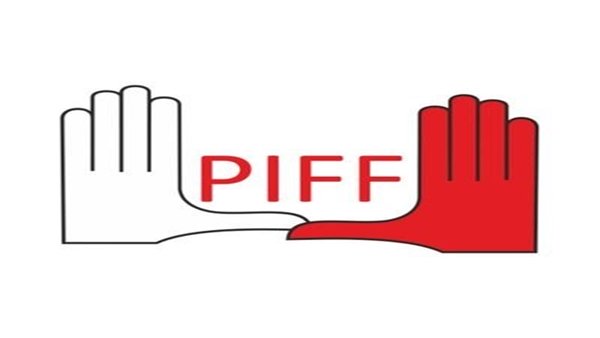 PIFF Postponed Again Due To Rise In COVID-19 Cases; Its Virtual Screening To Take Place Between March 18 To 25

Amitabh Gupta said, "All the policemen worked hard during the pandemic. Hence, we have successfully dealt with the pandemic." On the other hand, Vikram Kumar said, "During the pandemic, 19 thousand workers of PMC worked regularly by putting their lives in danger. Because of their efforts, we are safe and will definitely be fighting with a new variant in the future as well."

Talking about the PIFF, the festival was supposed to be held in March 2021, however, due to the second wave of COVID-19, the organisers postponed it to December 2021. Filmmaker Jabbar Patel dedicated this festival to the COVID-19 warriors and revealed that 127 films will be screened at the PIFF.