Director Sam Anton, who has teamed up with GV Prakash Kumar for the second time in forthcoming Tamil action-comedy Ennaku Innoru Peru Irukku, says unlike their previous outing, this film completely belongs to the actor.

The duo had previously worked together in 2015 Tamil horror-comedy Darling.


"'Darling' was a heroine-centric film. However, 'Ennaku Innoru...' is an out-and-out hero-centric film, despite the presence of nearly a dozen strong characters. The film rests completely on the shoulders of GV Prakash," Anton told IANS.

Prakash has evolved as an actor since Darling, said the director.

"He has worked really hard this time. In 'Darling', his character didn't require him to do much. However, this time he has really pushed himself to the edge in terms of performance. Out of the four songs in the album, he has danced to three like never before," he said.

The film, which features the 30-year-old musician as a gangster, is slated for release on Friday (June 17). Nearly 70 percent of the film has been shot at night.

"This is the story of the rise of a gangster. The film is filled with wacky characters and we've treated it with high-octane humour. The last half hour is where the film shifts gear and audiences will get to see something unexpected," said Anton, who would love to work with Prakash again.

"I hope there will be a third film with Prakash. I want to work with him again but not sure when it will happen, because he's busy with nearly half a dozen projects in his kitty," he said.

The film is bankrolled by Lyca Productions, who are currently producing Rajinikanth-starrer 2.0.

"More than the pressure of working with such a big banner, I felt more responsible. Usually, producers come and see the rushes of the film at regular intervals. However, my producer only saw the film after it was certified. It shows the trust they had in me and my product," he said. 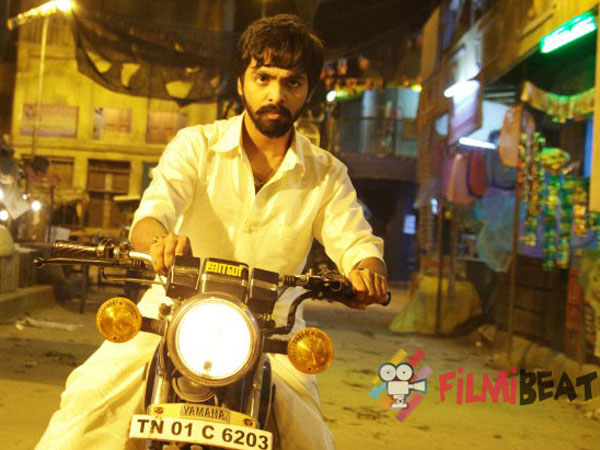 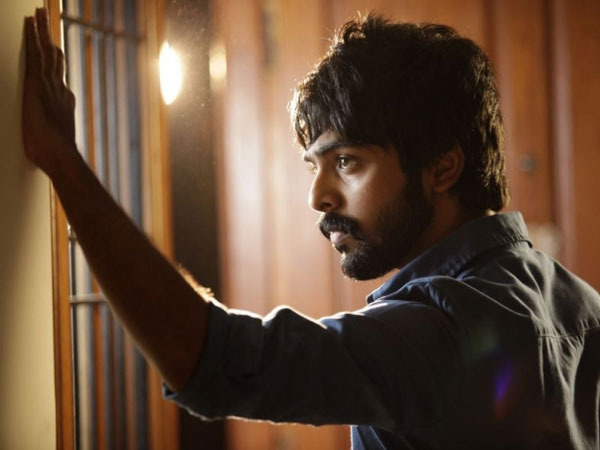 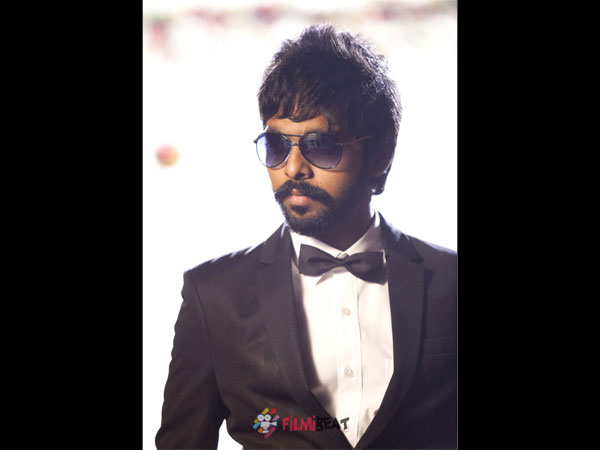 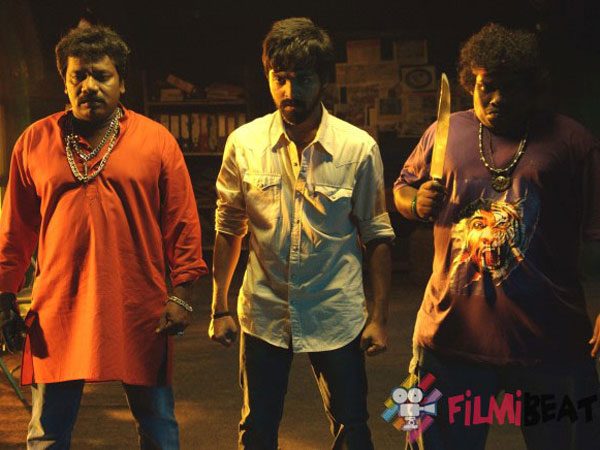 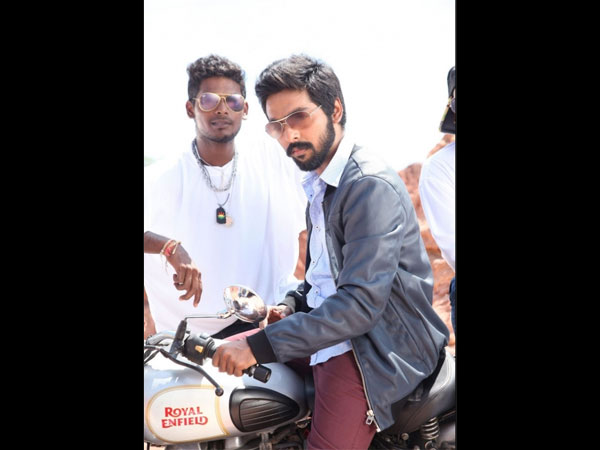 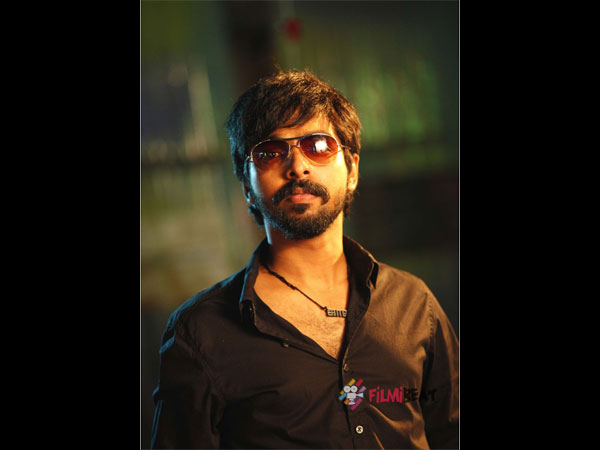 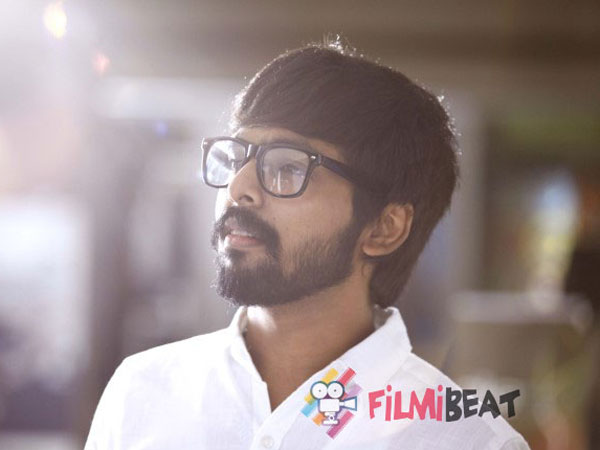 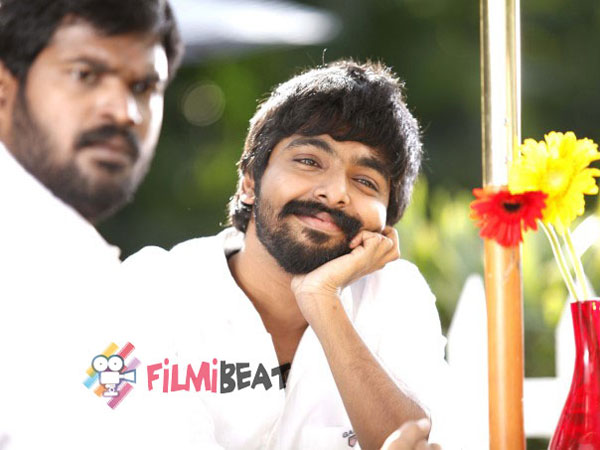 Also Read: Arun Vijay's 'Kuttram 23' Will Have Its Climax Shot In A Huge Set Worth 40 Lakhs