Interestingly, the much-awaited event will have a live telecast on Sun TV on March 15, from 6.30 PM. The reports are officially confirmed by Anirudh Ravichander, the music director of the Vijay starrer through his official social media pages, recently. The sources suggest that the Master audio launch will be an invite-only event.

Reportedly, the makers have decided to not conduct the event in an auditorium or college ground as planned earlier, as it will be extremely difficult for the team to manage the crowd. However, the audiences, especially the Vijay fans will get a chance to be a part of the grand event through the live telecast on Sun TV. Thalapathy Vijay's speech is unarguably the most-awaited part of the audio launch event.

The director Lokesh Kanagaraj and his team had recently wrapped up the shooting of Master, after a 129-days long single schedule. As per the latest updates, lead actor Vijay has already begun dubbing for his portions in the movie. The post-production activities of Master are going on in full swing.

If things follow at the same rate, Master might hit the screens on April 9, 2020, as expected. The makers are expected to make an official announcement on the release date of the Vijay starrer, during the audio launch event.

Master will feature the supremely talented actor Vijay Sethupathi as the main antagonist. Malavika Mohanan, the Petta fame actress is appearing as the female lead opposite Vijay in the movie. The action-thriller is produced by XB Creations. 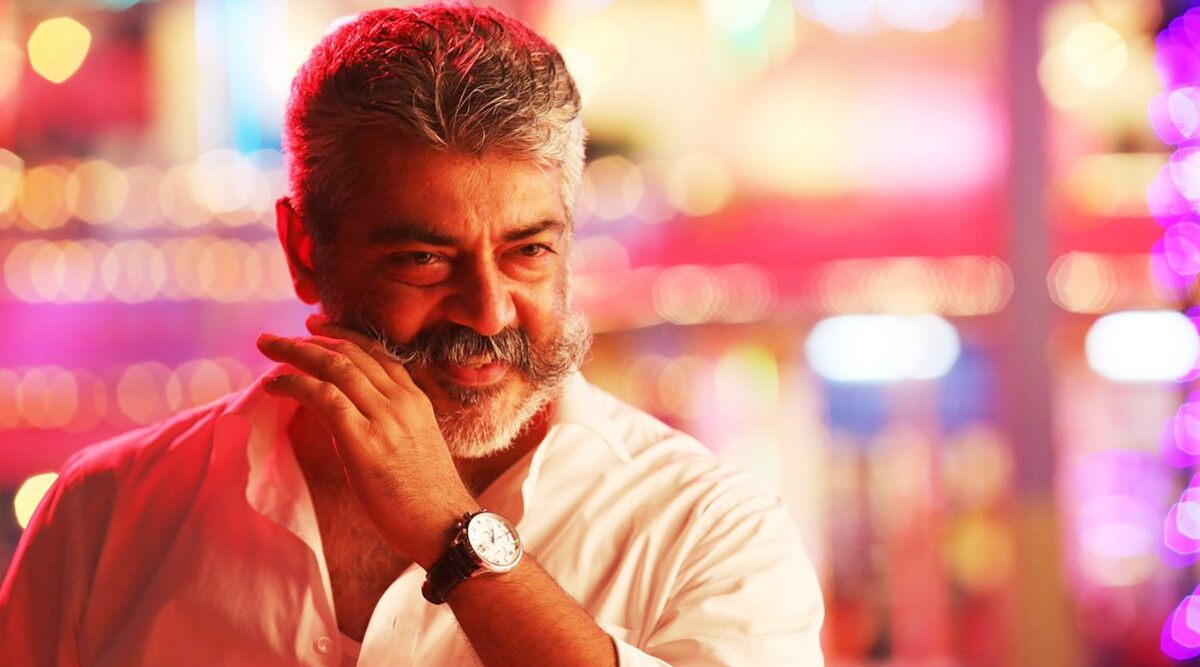 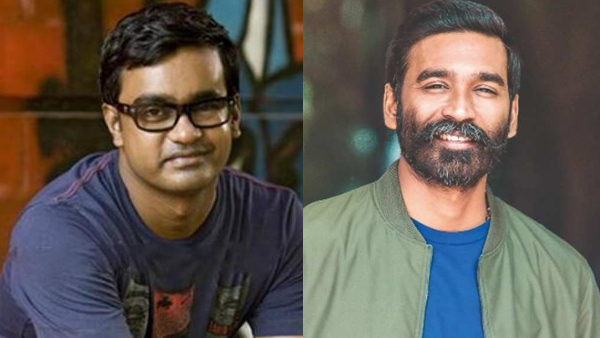 Pudhupettai 2: Selvaraghavan Announces His Next With Dhanush!