Psycho, the psychological thriller which is directed by Mysskin, is one of the most-anticipated upcoming projects of Tamil cinema in 2020. The movie, which features Udhayanidhi Stalin, Nithya Menen, and Aditi Rao Hydari in the lead roles, has recently finished the censor board formalities. Interestingly, Psycho has bagged an A certificate from the censor board.

According to the sources close to the project, the Mysskin directorial has got an A certificate without any visual alterations. However, the reports suggest that four explicit dialogues of Psycho have been muted by the censor board. The psychological thriller is hitting the theatres with 'the most violent Indian film ever' tag.

Expectations are riding high on Psycho, which marks director Mysskin's first-ever collaboration with the lead actors Udhayanidhi Stalin, Nithya Menen, and Aditi Rao Hydari. If the reports are to be believed, the psychological thriller is based on the popular Buddist story 'Angulimala', which means the necklace made with human fingers.

Udhayanidhi Stalin, who is best known for his boy-next-door characters, is playing a visually-challenged man in Pyscho. The reports suggest that Udhayanidhi is appearing in a very different, performance-oriented role in the movie, which is scripted by director Mysskin himself. Nithya Menen and Aditi Rao Hydari's roles, on the other hand, have been kept under wraps.

Psycho, which was launched in September 2018, marks Mysskin's 9th outing as a director. The psychological thriller was originally slated to hit the theatres on December 27, 2019, but later got postponed to 2020 due to technical reasons. The official trailer of the movie, which was released on January 8, was widely appreciated by the cine-goers.

The cinematography of the Mysskin directorial is handled by PC Sreeram. Music maestro Ilaiyaraaja has composed the songs and background score. Psycho, which is produced by Arun Mozhi Manickam under the banner Double Meaning Production, will hit the theatres on January 24, Friday. 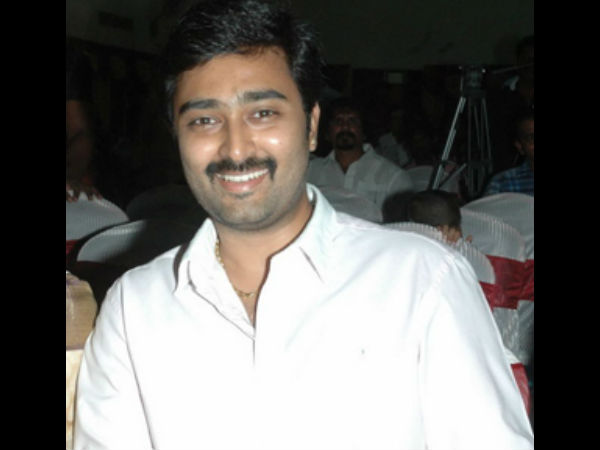 Prasanna not Playing Antagonist in Valimai, Says He is Deeply Disappointed 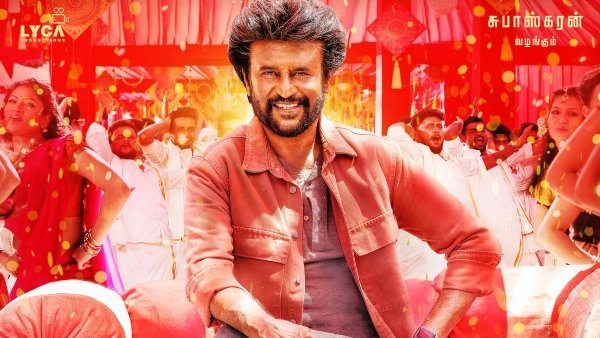