Ponniyin Selvan, the historical drama directed by the veteran filmmaker Mani Ratnam, is one of the most anticipated upcoming projects of the Tamil film industry. The project, which is being made with a massive budget, is produced by the popular banner Lyca Productions. However, the latest reports suggest that the banner has made a tough decision.

If the reports are to be true, Lyca Productions has asked Mani Ratnam to cut down the budget of Ponniyin Selvan, as the company is going through a financial crisis. The sources close to Lyca suggest that the banner is totally unhappy with the box office performances of their last two outings, the Rajinikanth starrer Darbar and Mafia which released at the beginning of 2020.

Along with the average performances of Darbar and Mafia, Lyca Productions suffered an ample loss with the crane accident that happened on the sets of Indian 2. The shooting of the Kamal Haasan-Shankar project has been discontinued post the accident and is expected to be resumed after the lockdown ends. This is the reason behind Lyca's decision to cut down the budget of Ponniyin Selvan.

In a recent live chat, Mani Ratnam had revealed that Ponniyin Selvan is being made as two parts, to the much excitement of the cine-goers. The project, which is based on the renowned novel Ponniyin Selvan, which is penned by Kalki Krishnamurthy. The movie revolves around the character Arulmozhi Varman who later emerged as the Raja Raja Chola I, the emperor of the Chola dynasty. 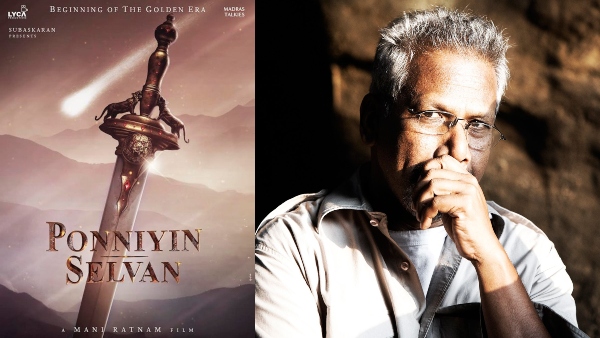 Ponniyin Selvan Is Being Made As Two Parts: Mani Ratnam