Topping trending charts and shattering records, Hotstar Specials latest crime thriller November Story has made all the right noise since its release last week on Disney+ Hotstar VIP. From Tamannaah Bhatia and GM Kumar's endearing father-daughter equation as Anuradha and Ganesan to its gripping narrative; November Story has garnered high praise from fans and critics from across the country.

Lauded for its crisp narrative and stellar casting, millions of Indians watched the show on the launch weekend, making it the biggest show of this year on Disney+ Hotstar. Directed by Ram Subramanian and produced by Ananda Vikatan Group, the 7-episode Tamil series is also available in Hindi and Telugu and features brilliant actors Pasupathy, GM Kumar, Aruldoss and Vivek Prasanna among others. The show has found huge national appeal and marks a seminal moment for the Tamil digital series in India. 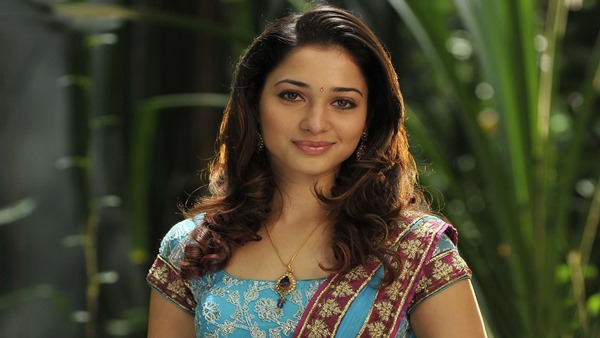 Tamannaah Bhatia Birthday Special: Why These Upcoming Tollywood Films Are Special For The Baahubali Actress 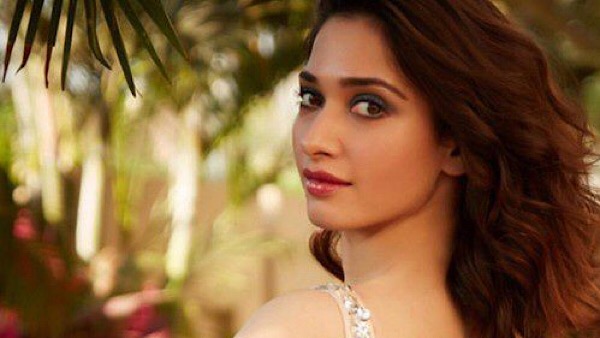 Tamannaah Bhatia On Her COVID-19 Experience; Says The Virus Made Her Weak Although She Is Healthy

Talking about the overwhelming response from the audience, Tamannaah Bhatia said, "The overwhelming appreciation and love that November Story has received from the audiences has been extremely inspiring. It is heartwarming to see how a Tamil web series is being embraced holistically and how the regional content barriers are being overcome in this new age of content consumption. To know that millions watched November Story and loved it, truly shows how language isn't a barrier for good content consumption."

On the other hand, director Ram Subramanian shared, "November Story has been a dream project for me, and there is no better feeling knowing that many people are enjoying what I envisioned. The team of exceptionally talented actors, dedicated crew, supportive producers who trusted me and my work made my directorial debut come true with each of their valuable contributions. Reaching the screens of millions of viewers across the country is not a simple feat and Disney+ Hotstar VIP has executed it remarkably once again. My heartiest thanks to each and everyone who watched and celebrated November Story; making it a huge success which is even more special to me."

November Story is a Tamil crime thriller series that follows the story of a father-daughter duo whose lives take an unexpected turn. A young ethical hacker Anuradha finds her father Ganesan, a crime novel writer suffering from Alzheimer's, next to the dead body of a woman. As she embarks on a quest to find the truth about the murder, she unveils a series of shocking revelations that no one had expected.

Disney+ Hotstar VIP offers an unmatched entertainment experience to users with some of the world's best stories and LIVE sporting action coming together on one platform. With an annual subscription of Disney+ Hotstar VIP viewers can enjoy mega-blockbuster films that will directly release on the platform like the upcoming Bhuj: The Pride of India along with existing movies The Big Bull, Laxmii, Lootcase and more, the best of global movies and shows dubbed in Hindi, Tamil and Telugu including Super Heroes (The Falcon and the Winter Soldier, Avengers: Endgame), best animation films (Frozen 2, The Lion King), kids favourite characters (Mickey Mouse, Doraemon), exclusive Hotstar Specials shows in seven languages like the hugely popular Out of Love (S1 & S2), Criminal Justice: Behind Closed Doors, Special Ops, Aarya, The Legend of Hanuman, OK Computer, LIVE sporting action and much more!