Ajith Kumar, the popular star is all set to kickstart the shooting of his 61st film, which has been tentatively titled AK 61, by mid-March. As per the latest updates, Ajith has already kickstarted the preparations for the film. Interestingly, the star is currently undergoing ayurvedic treatment in Kerala, as a part of the preparations.

If the rumours are to be believed, Ajith Kumar is planning to shed a few kilos for his character in AK 61. However, it is difficult for the actor to undergo a strict workout regimen right now, due to the injuries he suffered during the shooting of Valimai. So, Ajith has reportedly decided to shed weight with the help of the ayurvedic treatment.

The actor is currently in the Palakkad district of Kerala, for the 14-days-long treatment course. After completing the treatment, Ajith Kumar will kickstart the shooting of AK 61. The Valimai star's pictures, which are clicked at the ayurvedic hospital, are now going viral on social media platforms. In the pictures, Ajith is seen in white clothes with completely grey-coloured hair and a beard.

Check out the pictures here: 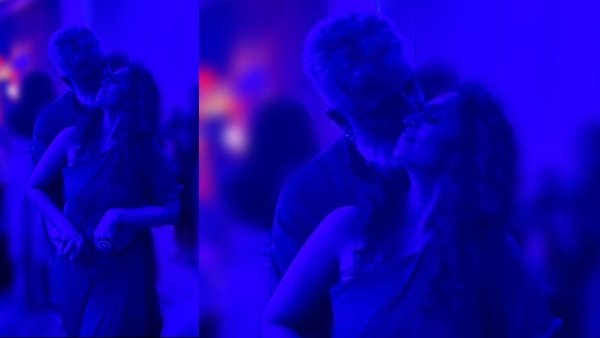 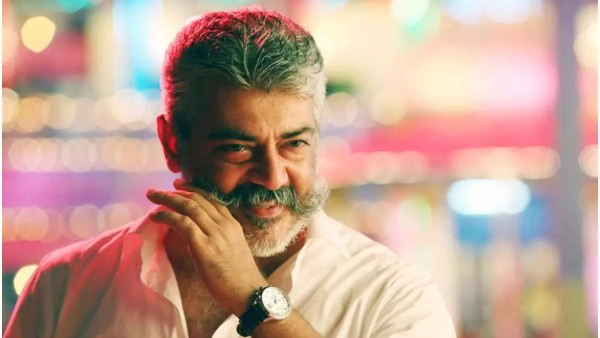 Ajith's Remuneration For AK 62 Becomes The Talk Of The Town; Know Why!

Coming to his acting career, Ajith Kumar and his team are planning to finish shooting for AK 62 in one stretch. The untitled project will be shot on the sets that are made in the film cities of Chennai and Hyderabad. If the reports are to be believed, Ajith is playing a grey-shaded character in the H Vinoth directorial. The title of the project, along with the rest of the cast and crew details, is expected to be out soon.

After wrapping up AK 61, Ajith Kumar will kickstart the shooting of his 62nd project. The project, which is tentatively titled AK 62, marks Ajith's collaboration with the talented filmmaker Vignesh Shivan. The untitled project is bankrolled by the prestigious banner Lyca Productions.