Cooku with Comali fame Ashwin Kumar's highly anticipated film Enna Solla Pogirai has finally hit the big screens. Also featuring Teju Ashwini and Avantika Mishra in the lead roles, the romantic comedy-drama was released in cinemas on January 13, Thursday, ahead of the Pongal festival. As expected, the film has been able to secure positive reviews from the audiences and critics alike. The leading man's intense performance in the entertainer has been well-received by the audiences.

The film's storyline is also one of the high points of the film which has also been getting praises from all corners. Earlier, upon the release of the film's trailer, the songs had garnered a great deal of attention and now seems like the perfect blend of the story and music has impressed everyone including Ashwin's fan who watched the film's first-day first show to get a glimpse of their idol. Netizens have been leaving their thoughts about the film online and many have nothing but positive reviews to share. 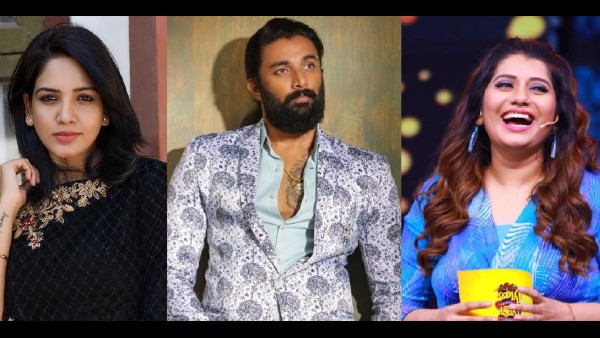 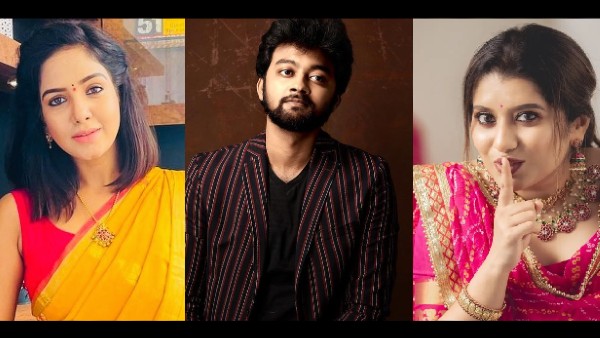 Written and directed by A Hariharan, the film marks Ashwin's second project to release post the pandemic. Previously, he was seen in the 2021 film Oh Manapenne starring Harish Kalyan and Priya Bhavani Shankar in the lead roles. The film had a direct-to-OTT release on Disney+ Hotstar. Enna Solla Pogirai is Ashwin's maiden theatrical release post the pandemic. The romantic drama also stars Pugazh, Delhi Ganesh, Subbu Panchu and Swaminathan who appear in supporting roles.

The film has music composed by Vivek-Mervin and so far 9 songs have been released, most of which are already chartbusters.