In the latest episode, Bigg Boss announced the captaincy task. The contestants were asked to select four members as the captaincy contenders based on their performance in the luxury budget task. The housemates chose Dipika, Romil, Deepak and Surbhi as contenders of captaincy, but Megha was upset with their decision. Also, Bigg Boss punished Somi and Jasleen for their weak performance in the luxury budget task.

In the captaincy task, the swords of contenders were kept in the garden area. The contenders had to choose four others who had to guard the swords, who would protect the sword as long as possible and they were not allowed to leave the place even for washroom breaks! Dipika, Romil, Deepak and Surbhi chose Megha, Jasleen, Karanvir and Rohit, respectively.

During the task, Surbhi irritated Sreesanth. Deepak passed the derogatory comment on Jasleen and said, "Yeh man bhi nahi hai aurat bhi nahi hai." Karanvir warned Deepak that he might get kicked out of the show for making such statements.

Rohit Pees During The Task

Rohit was seen telling that he wants to pee, and because of the same he couldn't concentrate on the game. Sree and Romil tried to distract Rohit from doing the task. Everyone made fun of him and were be shocked when they got to know that he peed in the garden area!

Captaincy Task Cancelled; No Captain For This Week!

Bigg Boss then asked the housemates to decide who they wanted to nominate first. But since they were unable to make a decision and this task was also cancelled!

According to The Khabri report, there will be a task for the Kalkothri contestants. Deepak, Sreesanth and Surbhi were contenders of Kalkothri. Karanvir, Romil and Rohit will be seen playing for Deepak, Sree and Surbhi, respectively.

Romil Saves Sree From Getting Jailed

Apparently, Romil finds the key in the ice-cream first and wins the task. Hence, Sree is out of jail. Surbhi and Deepak will be sent to the Kalkothri.

In the upcoming episode, Deepak will be seen blaming Sreesanth for disrespecting the show. But Dipika comes to his defence and says that no one is right in the house and everyone makes mistakes or abuses each other. This upsets Deepak, who goes on to question her bond with Sreesanth.

Surbhi Irritates Sreesanth By Reminding Him Of Slap-gate Controversy

On the other hand, Surbhi too is seen targeting Sreesanth. She taunts him and calls him an arrogant person and a liar. She teases him by saying, "Mere saath bahot galat ho gaya life mein," which pointed at Sree and Harbhajan's slap-gate controversy.

Apart from claiming that Sreesanth banks on the sympathy factor and believes that every time bad things happen to him, she will be seen constantly repeating the word 'thappad' which annoys Sreesanth. 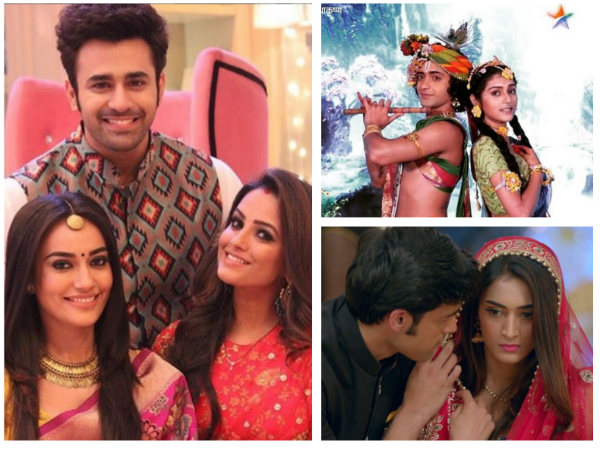