The show will be anchored by Bharti and Haarsh along with their Khatron Ke Khiladi co-contestants, Vikas Gupta, Aditya Narayan and Jasmin Bhasin.

Haarsh was quoted by BT as saying, "We were always into developing concepts and Bharti and I had many ideas for mainstream GEC shows. This reality show will be about performing stunts in a funny way and to begin with, we hope to explore Mumbai, Delhi and Agra."

When quizzed about the secret of happy marriage, Harsh told the leading daily, "We met each other on the sets and got attracted to each other because of our common interests in the field of entertainment. So, of course, it is one of the reasons that keep our partnership going."

Coming back to BaArsh's current show, Khatron Ke Khiladi, Haarsh has been eliminated, while Bharti is still fighting for the trophy! 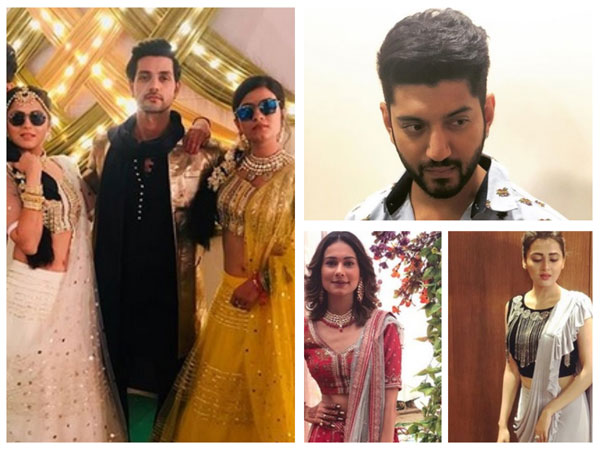