As everyone is aware, this time, Nach Baliye has both couples and ex-couples participating. While the couples have already impressed the viewers and are trying their best to show off their dancing skills, ex-couples are making a lot of noise for their fights on the sets - especially Vishal Aditya Singh and Madhurima Tuli. Although Vishal and Madhurima are giving some wonderful performances, Vishal's behaviour towards Madhurima has shocked many.

Recently, the channel shared a glimpse of the upcoming act of the couple. While Ahmed was all praise, Govinda's comment on their relationship will leave you shocked.

In a video shared by Star Plus, judge Ahmed Khan is quite impressed with Madhurima and Vishal's performance. He compares Madhurima-Vishal to Kabir Singh jodi.

But, Govinda interrupts him and says that he differs with him. He then goes on to say that nobody should be forced to stay in a relationship. He says being in a relationship with multiple partners and calling it love is not love and he hates such people.

Govinda's comments leave everyone shocked. Vishal too doesn't seem pleased with the special guest's comment. Well, this is just a glimpse. We will have to watch the episode to know what exactly happened and did Govinda comment on ViRima's relationship or was his comment meant about ‘Kabir Singh'!

Urvashi Dholakia Has Got A Nickname!

Meanwhile, Urvashi Dholakia, who is performing with her ex Anuj Sachdeva, has also been in the news as they have been in the danger zone twice. But the duo was saved both times. As per a Pinkvilla report, Urvashi has got a nickname for the same reason!

Urvashi Is Called ‘Anaconda’ On Sets

A source was quoted by Pinkvilla as saying, "Urvashi Dholakia is called ‘Anaconda' on Nach Baliye 9 sets. This is because she was in the bottom twice and managed to be safe. Instead, her opposite team got eliminated from the show. Like a fierce Anaconda, she stays strong and manages to survive the elimination round." 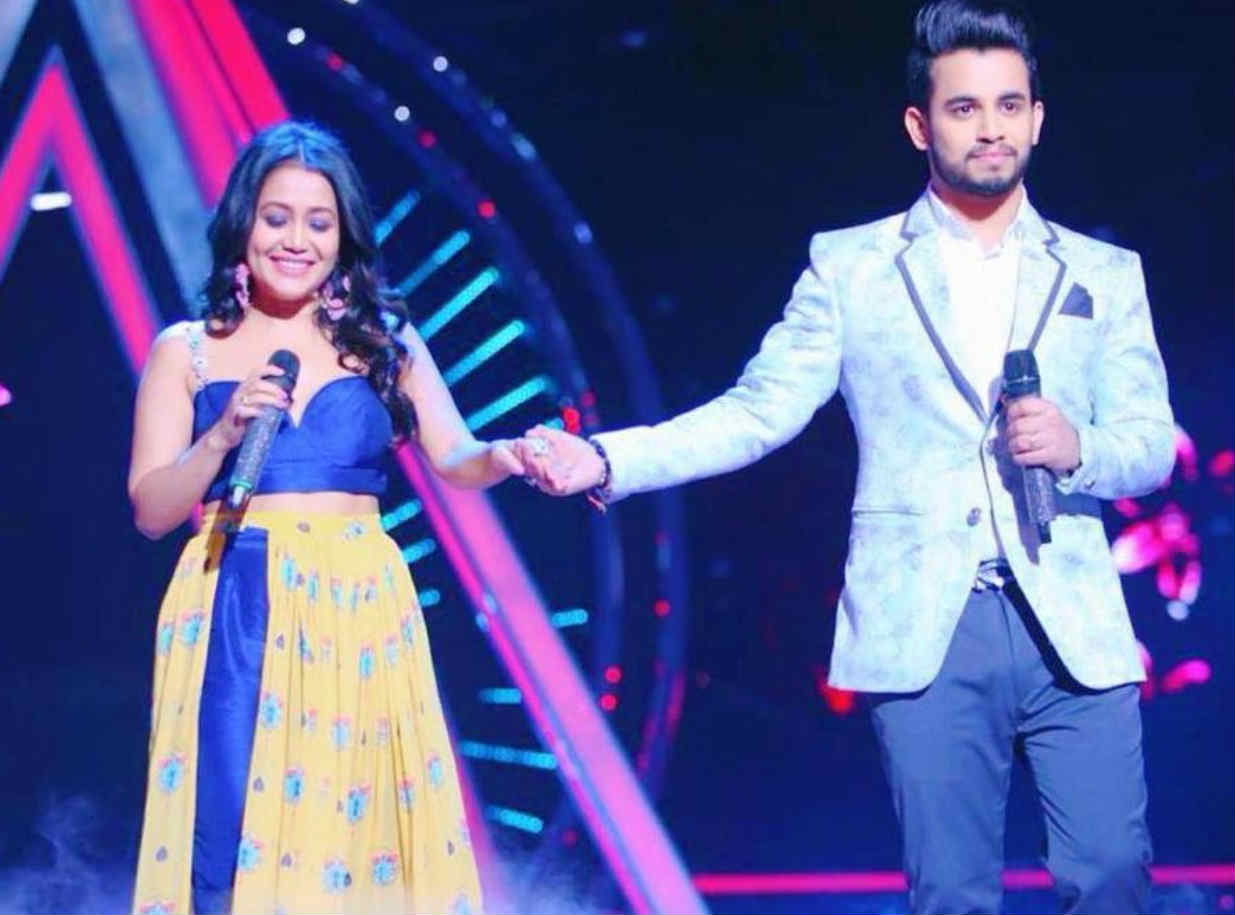