Neha Kakkar has been in hitting headlines for her break-up with Himansh Kohli. The singer and Indian Idol 10 judge has said that her break-up was the 'worst phase of her life'. She added that she couldn't give time to her family and friends when she was in a relationship and she dedicated all her time and energy to the person who did not deserve it. She had also shared many notes on her Instagram stories regarding her break-up in which she revealed that she has been going through depression and blamed trolls for her mental condition. In a dance reality show, where she went as a guest, she had revealed that she won't fall in love again.

But, A few days ago, there were reports that suggested that Himansh cheated on the singer. Neha took to social media to clarify things.

Neha had revealed that although she was hurt, she never said that she was betrayed. She also added that her ex by saying that he is the best when it comes to being loyal.

Now, when Neha was asked as to how she cope up with all the social media flak, she told BT, "I am a very emotional person. Whatever happened in my personal life in the last few months was very unhappy. I regret the fact that I made my personal life so public."

‘Himansh Did Nothing To Deserve Flak’

She added, "It is during the bad times that you realise that people can be so negative towards you and that shocked me. Himansh did nothing to deserve all that (flak)."

‘I Will Not Make My Personal Life Public’

The singer further said, "He was nothing like that at all. Still he received so much hatred and negative comments on social media. I won't make the same mistake again. I will not make my personal life public." 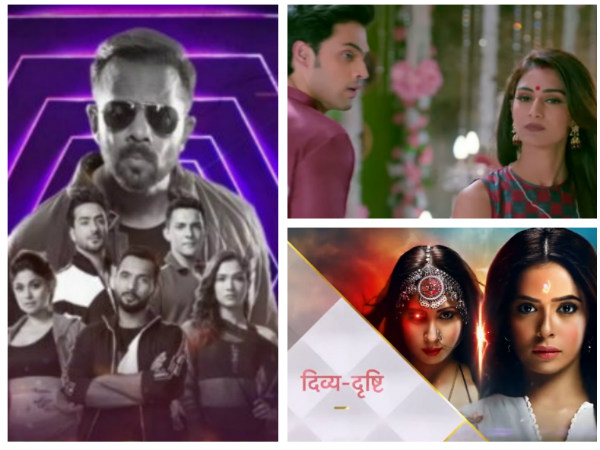