Recently, we reported about Bigg Boss 11 winner Shilpa Shinde joining politics. The Bhabiji Ghar Par Hain actress joined the Congress in the presence of its Mumbai unit chief Sanjay Nirupam. Apparently, she will be contesting in the upcoming Lok Sabha election on Congress ticket in Mumbai. Later, Shilpa's Bigg Boss inmate Arshi Khan also forayed into politics. The controversial actress revealed to an entertainment portal, "Yes I am joining Congress as Vice President of Maharashtra, they have offered me a post that is the reason I said Yes. Also, the party needs youth people who are outspoken."

Now, yet another Bigg Boss contestant has joined Congress and that is none other than Haryanavi dancer Sapna Choudhary. As per IWMBuzz report, "Sapna will contest against Bharatiya Janata Party's sitting Member of Parliament Hema Malini. She was inducted into the party at the residence of Uttar Pradesh Congress Committee chief Raj Babbar's Delhi residence."

But the actress has refuted the reports. She was quoted by TOI as saying, "I have not joined the Congress party. The photograph with Priyanka Gandhi Vadra is old. I am not going to campaign for any political party."

Reports Of Sapna’s Entry To Politics

The reports of Sapna joining politics first emerged in June 2018, after BJP lawmaker Ashwini Kumar Chopra called her a 'thumke lagane wali' and took a dig at the Congress over rumours of Sapna joining the party.

Earlier, Sapna had said, "The Congress has placed some offers before me. If I like it, I will think about it, but as of now, I have not taken any decision... I went to the Congress office as they called me, if the BJP too calls me I will go and meet them."

But Sree took to social media to clarify the same. He denied the reports of joining politics. He tweeted, "Great morning to one and all, please guys I've not joined congress..,I went to thanks @ShashiTharoor sir for always supporting me during my struggle. Iam @BJP4India karyakartha and I am proud of it. For now iam going to completely concentrate on sports(few years left)." - (sic)

Sree Wants To Concentrate On Sports

He further wrote, "Will always support @sports and will try my very best to improve sports in @kerala nd keep working hard to develop new talents.and yes of course will give everything to every family iam associated to.@BJP4India @BCCI @KeralaTourism @Keralacricket @bollywood @entertainment." - (sic) 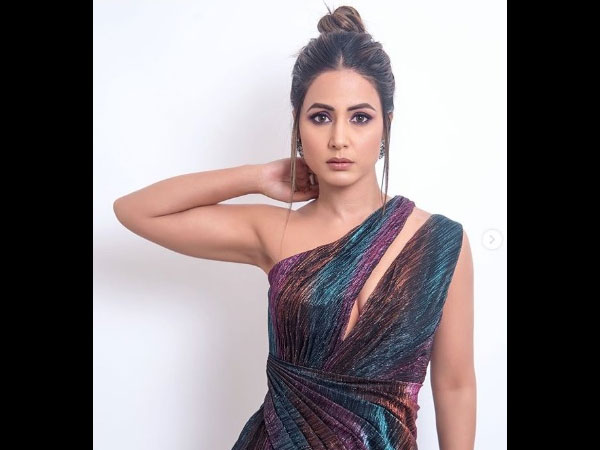