In &TV’s upcoming crime series, Mauka-E-Vardaat, now we hear that immensely popular and Haryanvi sensation, Sapna Choudhary will be a part of the show. &TV’s 'Mauka-E-Vardaat’ is a riveting weekday crime series highlighting mysterious crime cases that will boggle the audience’s mind, compelling one to believe that the rhetoric 'reality is stranger than fiction’. Returning to television after two long years, the singer-dancer says that &TV’s Mauka-E-Vardaat as the perfect show to make a comeback on Indian television.

Sapna commented, “I am thrilled and excited to be a part of Mauka-E-Vardaat. I am returning to television after a gap of two years and with a crime-based show, which I feel not only a perfect comeback show for me but also the viewers will get to see me in a never-seen-before avatar. I will be seen giving a prelude into the most perplexing crimes in the show. Mauka-E-Vardaat is an anthology series featuring the most thrilling and most mysterious crime stories inspired from real-life incidents that will offer edge-of-the-seat excitement with the most unpredictable turn of events.

She went on to add, “In the last two years, I kept dodging projects that came my way as they didn’t excite me. What stood out for me in Mauka-E-Vardaat, apart from stories on unbelievable and inconceivable gruesome crimes, was the concept of female woman protagonist who will play an instrumental role in unravelling the mystery to these extraordinary heinous crimes. Crime series genre has always intrigued and enthused me as a viewer and now I have this wonderful opportunity to be a part of it. I do hope the show will hook the viewers with its gripping stories and I am eagerly looking forward for it to go on air. We have put in a lot of efforts and the show is definitely a winner, but now it is all up to our audience.”

Watch Sapna Choudhary in Mauka-E-Vardaat premiering on March 9th, 2021 at 7:00 pm, every Monday to Friday only on &TV! 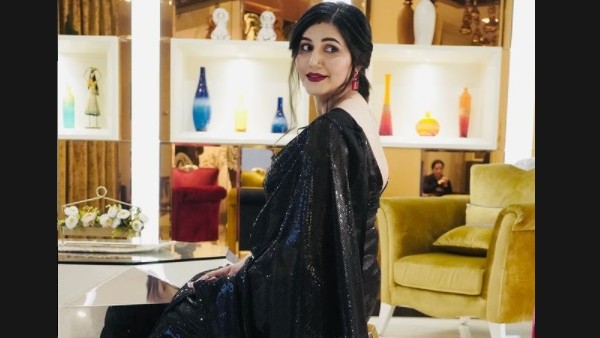 ALSO READ: Sapna Choudhary Gets Into Trouble; FIR Against The Haryanvi Singer For Misappropriation Of Funds 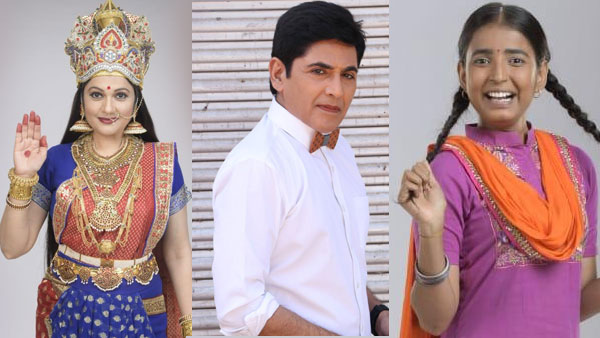