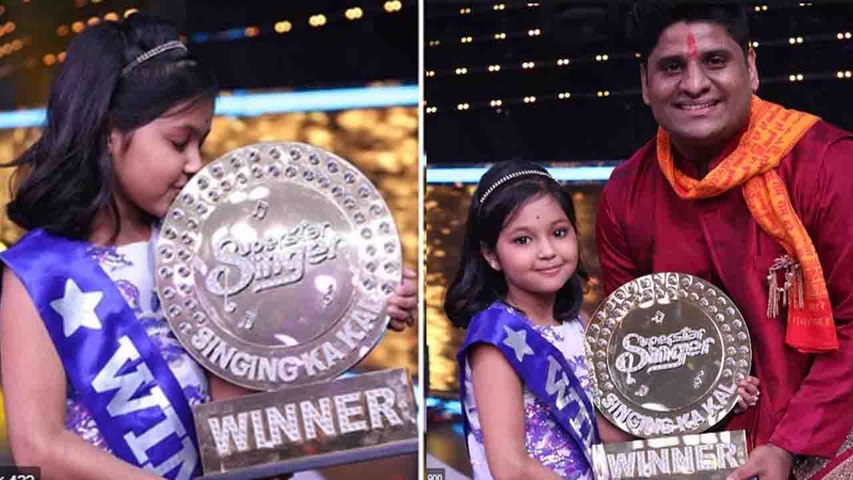 It was a tough competition as all the contestants performed extremely well. But, it was Kolkata girl Prity Bhattacharjee, who managed to defeat her competitors and won the trophy. Prity not only bagged the trophy but also a cheque of Rs 15 lakh.

Prity was quoted by Latestly as saying, "I am too overwhelmed to say anything right now. This is a huge thing for me. I never thought I would get the opportunity to showcase my talent on such a big platform, leave alone winning the first edition of Superstar Singer. It is like a dream come true for me and this feeling will take time to sink in. I will always be thankful to the judges and captains for honing my skills and to the channel to give me a platform to perform in front of legends of the music industry and meet so many stars. And more than anything else, I would like to extend my heartfelt gratitude towards the audience who voted for all of us wholeheartedly. All the contestants and the judges have become like a family now and I have a lump in my throat now that the show is coming to an end. I hope that all of us can keep in touch from here on."

Viewers took to social media to congratulate Prity. Take a look at a few tweets: Debojit Nath(Dev) ✌✌: Congratulations Dearest #Pritybhattacharjee for wining the Title of #Superstarsinger. Wishing u a very good luck for your bright future... Keep it up... Tnx to @jaybhanushali0 sir, #alkayagnik mam, #himeshreshmmiya sir, @javedali4u sir, & @SonyTV for bringing this amazing show.

Nishhhhh 🤫: Big Congratulations to little #Preety Keep it up and Go ahead. You are fabulous. 👏🏻 I hope kal se aapki new Journey kamal ki ho. Because ese show me winner hota he fir unko kaam nahi meelta he.. or kishi lo meelta bhi he. 😀 so all the best #SuperstarSinger winner.🙌🏻 - (sic) 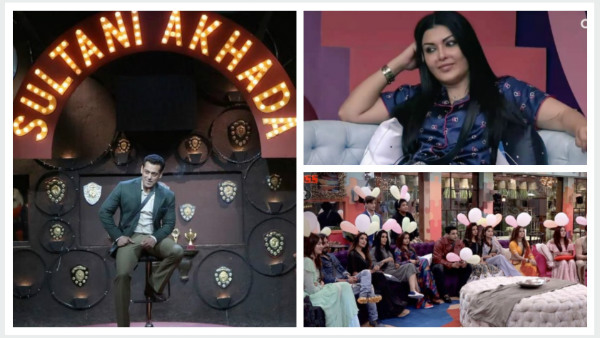