The latest TRP ratings for Week 17 (April 23-April 29, 2022) are out. While top three shows remain intact, Superstar Singer has replaced Parineetii on the BARC chart. Imlie and Naagin 6 have retained their places. There are no changes among the channels- Star Plus, SAB TV and Colors TV retain their top three slots.

Anupamaa and Ghum Hai Kisikey Pyaar Meiin have retained their top two spots. The Star Plus shows have grabbed 3.0 and 2.4 TRP ratings.

Yeh Rishta Kya Kehlata Hain is at the third place followed by Imlie at the fourth place and Yeh Hai Chahatein at the fifth place. The Star Plus' shows have garnered 2.2, 2.1 and 2.0 ratings, respectively.

Naagin 6 has retained its sixth place, followed by Saath Nibhaana Saathiya 2 at the seventh place, Superstar Singer at the eighth place, Udaariyaan at the ninth place and Kumkum Bhagya at the tenth place. The shows have managed to get 1.8, 1.8, 1.4, 1.5 and 1.5 ratings, respectively. 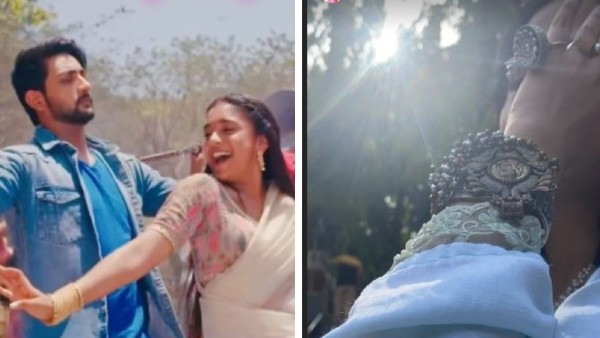 Sony TV's The Kapil Sharma Show and Bade Acche Lagte Hain 2 have managed to get 1.1 and 0.5 ratings, respectively. 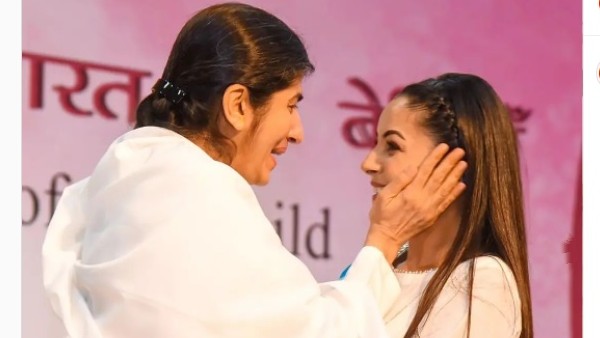 Shehnaaz Gill Gets Emotional As She Talks About Love & Attachment; Says She Makes Mistakes But Learns From It

Star Plus, SAB TV and Colors TV are the top three channels. Other channels like Zee TV, Sony TV, Star Bharat and &TV have managed to bag fourth to sixth places, respectively.